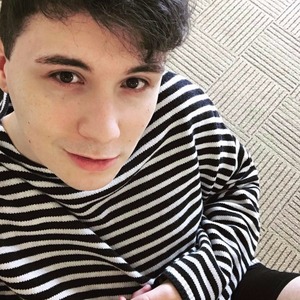 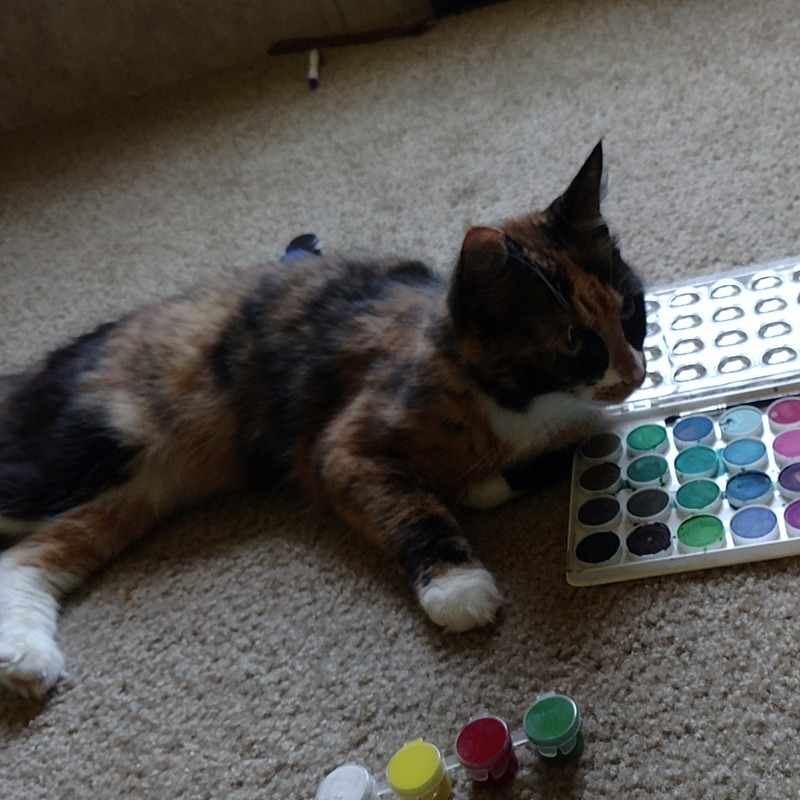 There's something about falling in love that you can't put into words. It's like waking up and seeing things so much clearer than you ever had before.

It's like seeing the world in brighter tones than you had yesterday. That's how I felt when I realized I was in love with Dan Howell. It was our third month anniversary; early, I know.

But when he grabbed my hands in his and looked into my eyes, I saw something different in the brown shades. I saw the boy I knew I wanted to be with, the boy I knew could never let me down.

But the he did. He really screwed me over, and now I never want to look him in his eyes again. Those eyes looked into mine when he lied, when he said he loved him.

You don't love the person you cheat on.

There's something about falling out of love that you can't put into words. It's like waking up to your worst nightmare. It's like surrounding yourself in darkness and never wanting to leave.

That's how it felt when I walked into Dan's flat to see his lips attached to the other boy's who was sat on the kitchen counter. When I looked into his eyes that afternoon, I saw evil.

I saw the ugliness that resided inside of him, the same ugliness I still see every time I close my eyes. I saw the boy I wish I was never with, the boy who did nothing but let me down.