Commaful
Once Upon A Chance 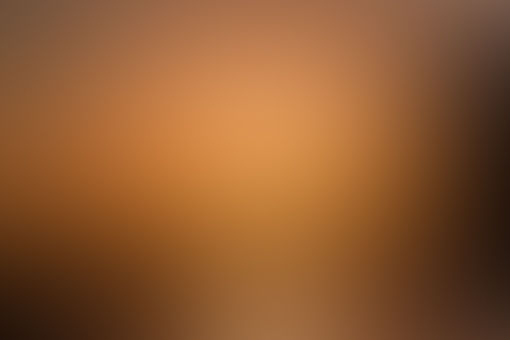 Once Upon A Chance

You'd commented on David's post on Twitter, just being silly and flirty. You'd playfully asked him if you could join him in his trailer for some espresso.

Hours later, you were checking your Twitter notifications when you saw that David replied to your comment. You clicked on it and it read “you? Anytime. Just come find me;)”

This wasn't really happening right? It was just a dream. Or obviously he was joking, just playing around like you did. You were internally freaking out.

What if you met up with him? You had tickets to a convention in just a week and you had a photo op with him!

Well, this was either gonna be the best day of your life or an embarrassing tragedy that you'd never forget. But what the hell, it was worth a shot right?

It was the first day of the convention, you decided to wear the clothes you wore in your Twitter profile picture so maybe David would recognize you.

What if nothing happened? What if he was just joking? He probably won't even know who you are. He meets new fans everyday. This was a stupid idea.

Oh well, at least you'd get to hug him and see him in person for the first time.

Alex appeared on stage and you wanted to stay and listen but they just called photos with David. This was it. It was happening. Or nothing was gonna happen. But it's okay.

Your heart is still beating out of your chest as you walk into the room. There's not a whole bunch of people I'm line yet, seeing as you'd hurried to get in line.

You still couldn't see David yet though because there was a white curtain blocking the front of him. Probably because pictures we'rent allowed in here.

Thanks line was moving pretty quickly, which was a little saddening but understandable. You'd moved up a few feet and could finally see him. Standing there talking to a fan with long brown hair.

She was pretty which made your stomach knot. This was silly, it's not like you're dating him.

The fan got her picture taken and left. Then David looked up with a blank look on his face waiting for the next fan, when he saw your face.

His white, radiant smile almost reached his eyes and they shined so bright. That's when he winked at you. Holy crap, he just winked at you! Did he recognize you? Maybe he was just being nice.

But damn, that smile. Your stomach was practically having spasms, you had so many butterflies. Your impatience making you more nervous than you already were.

Suddenly you were forced back into reality when Chris, the cameraman called next. It was your turn. You slowly walked towards David with the biggest smile.

Your hands were trembling and you prayed you didn't pass out.

David was wearing a white T-shirt with a black peacoat over it and blue jeans. He couldn't have possibly looked any better than he did right here. Right now.

You approached him and heard him whisper “I know you!”

“I found you” you whispered, trying to sound a little flirtatious.

“That you did” he smiled back.

You hugged and Chris took the picture. Well, this was it. Nothing happened. Nothing was going to happen. You started walking away when a strong hands grabbed ahold of your wrist.

“Wait, redo!” He said with an intense gleam in his eye.

David pulled you towards him till your face was almost against his chest. He was taller than you were. “do you have a pen?” He whispered while digging a hand in his pocket.

He pulled out a strip of paper while you pulled out your pen. “Write your number”

You did as he said and handed him back the paper. Then he gently and slowly placed his hand on your cheek and rested his head on yours. He inhaled sharply and closed his eyes.

This was the perfect picture. Better than the one you planned. Chris snapped it then you walked away. Turning around so you could see him again before you left.

He winked again and our knees went weak, your heart was beating so hard it felt like it was going to literally beat out of your chest.

Was something going to come of this?