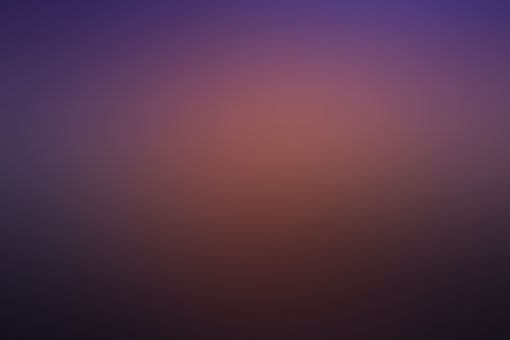 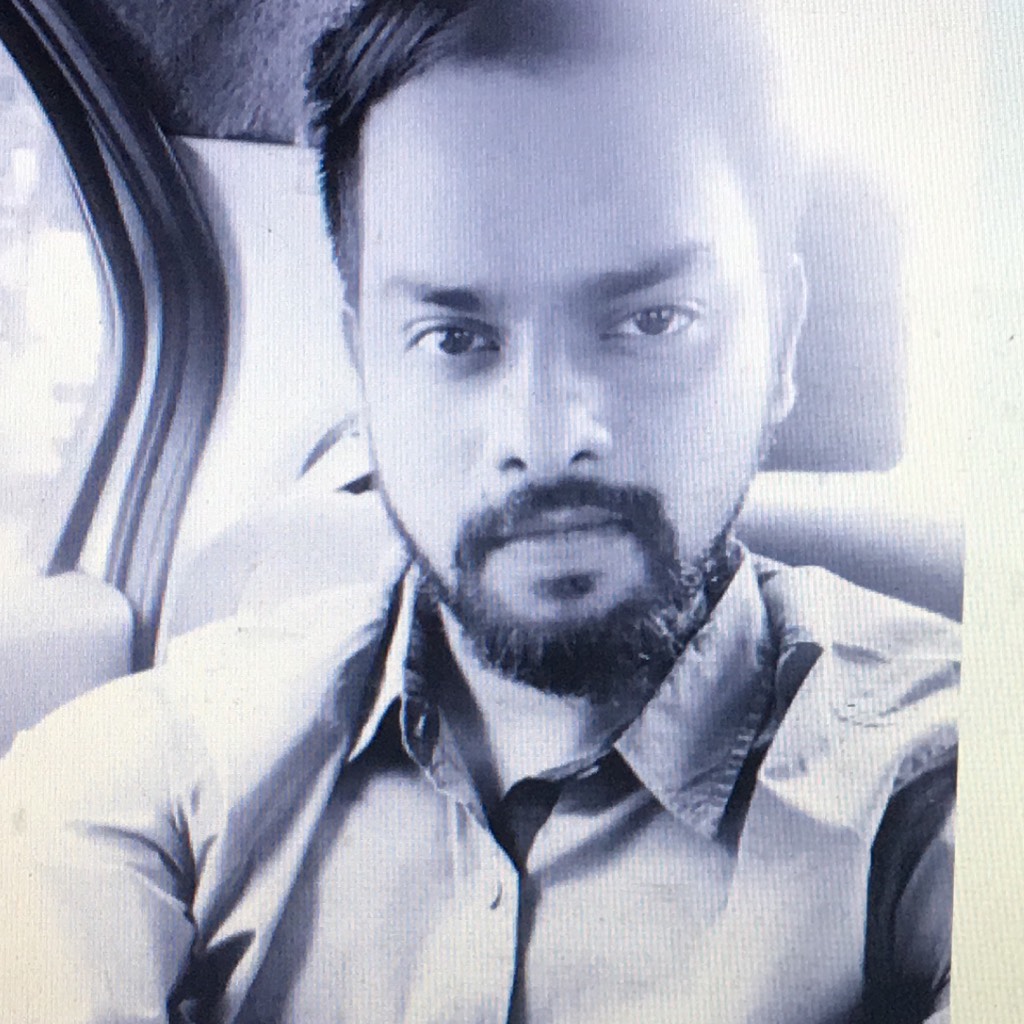 clichepenname Avant - garde . I like to create trends
Autoplay OFF   •   2 years ago
Transcript Use Images
Whiskered Whisperers.
A horror story attempt.
Thanks to @charu... fr helping me with drawings and giving me the m
thriller lookwhisperscreepyhorrordark

Whispers of names long lost lingered on old cracked lips . A doctor comes up to the hunched old man who is drawing frantically on a piece of paper.

Dr. Scott looks into the paper and his brows furrow as he sees names scribbled all over the white paper along with a drawing in the center.

The old man stopped scribbling. He looked at the doctor with scared brown eyes and said " He will come and take you " "Who is going to take me and where will i be taken ? " doctor asked him . He kept drawing .

The doctor got intrigued by the ramblings of this perturbed old man . He looked through the case file and knew whose names those were . He went to his office after his daily rounds.

Even though he was new here he liked to read all patient files. He was particularly interested in Mr.Sanders case file. He requested the old tape recording sessions and the large volumes of case notes.

45 years ago in a cold , stuffy hospital room in the psych ward. The patient was in a straight jacket dressed in total whites . He was swaying back and forth and kept repeating the same names over and over.

Across him sat Dr. Burkhart looking at photos of the crime scene . She placed them one by one on the cold metal table in front of them .The patient averted his eyes and looked petrified and he started crying.

The patient pleaded " I didn't kill them . I never touched my friends . It was the whispers and the little feet . Please believe me " Dr.Burkart looked at him with a face devoid of any empathy.

She pushed another photo towards the patient “Mr. Sanders they couldn’t find any trace of your friends just their left eye balls . You were wearing them as rings “

The young Mr. Sanders broke down in tears and said , “ You won’t understand .He forced me to do it ! “ . Dr.Burkhart gave a knowing glance towards her colleague.

“ Tell me what else do these whispers tell you , Mr.Sanders” The patient looked up wide eyed and told the doctor

“ When the unborn cries call Whispers will turn you colder He will come to suck your soul Look over your left shoulder “ The patient kept repeating this line over and over......

Dr. Scott pressed pause as he noted what the patient kept repeating and an eerie feeling over took him. Something in those lines made him feel uncomfortable and familiar .

The next night he went to see Mr.Sanders .He asked him “Mr. Sanders what were you doing that night your friends died , alone in the abortion clinic “. Mr.Sanders stopped drawing .

“ You shouldn’t be drinking , Dr. Scott “ Mr Sanders said with a sincere look in his eye . “ It’s bad for you and your eyes. He REALLY likes eyes .” Mr.Sanders kept scribbling ......

This time there was something else on the paper too . Dr.Scott leaned in to take a closer look . His eyes narrowed down when he saw the name. He walked back in fear and lost his balance .

He accidentally turned the lights off while he tried to keep his balance . The lamp he knocked over focused itself on tiny little feet . He knew whose feet were those.

The feet ran straight at him engulfing light as they came across the room. “ He is here doc, you shouldn’t have done it" . Mr.Sanders was somehow sitting right next to him.

The room was filled with cries. Cries asking why did they die before they were born. Dr.Scott could see his breath fog up . He started hearing whispers from everywhere around him.

Whispers never heard before. Whispers that came from lips that haven’t lived. He felt something closing in on him. He stood up and felt something move over his left shoulder .

He slowly turned around to look over his left shoulder . He saw a pair of fangs gleaming in the darkness . The gleaming fangs opened wide into a mouth dark and deep .

He was slowly engulfed by the unforgiving darkness and all he could see through his right eye was Mr.Sanders smiling with his left eye on his ring finger while the blood dripped onto the paper below which read

Thank you for reading. © Clichepenname