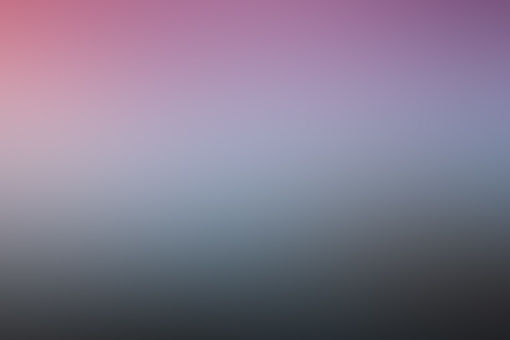 Maybe it has something to do with the afternoon, or maybe it happens when it is a full moon.

They talk to you today and tomorrow they act like you are a stranger. But why do they act that way? Could it be something in their drinking water?

Because people go from being your friends to your enemies.

All people aren't that way, but you don't know who is trustworthy

Because when they approach you, they do it so friendly.

Some people can be very deceiving,

So don't be surprised when they start transforming.