Commaful
Out of the Ashes 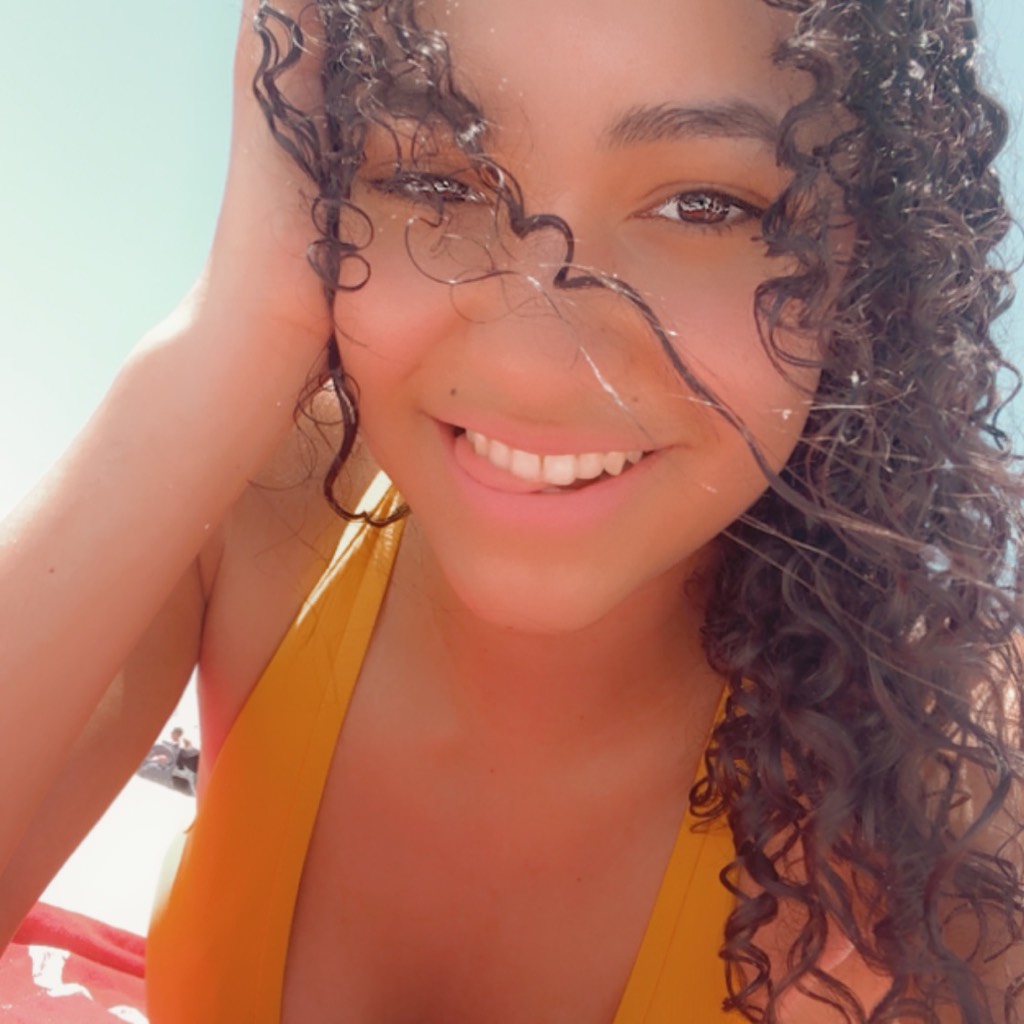 cheyanneb she lives the poetry she cannot write✨
Autoplay OFF   •   3 months ago
Transcript
In light of Sexual Assault Awareness Month, I've written a poem about my experience as a survivor for the “Sexual Assault Awareness Contest.” Although this was extremely difficult to write about, I'm hoping sharing my experience will help other survivors out there. Stay strong.
poetry survivorrapeadultteenpoetryhopehope-spiritualtraumahealing healing poemsadult poemslgbtq teen poemsmost romantic trauma poemshappiest awareness poems

Out of the Ashes

Somewhere in the dark A car pulls up and parks

The passenger has butterflies as she looks up at the skies

As he unbuttons her blouse she pushes away and he whispers, “don’t be that way.”

I took you out, I treated you right You knew this was coming Don’t try to fight

Why are you struggling? This is all your fault you know Just relax, let me do this and I’ll let you go

And as the moonlight fades from her eyes, He pretends not to hear her cries

Somewhere In the dark A family is falling apart

What were you wearing? This was all your fault you know. You put yourself in danger You should’ve known

But against all odds, She will not be silenced In a rape culture, She rises in defiance

She files a report that goes unheard in hopes that one day, he gets what he deserves

They used to own women like me, as necessary accessories

They used to hang women like me because of white supremacy

But out of the ashes, I will fight

Until one day, you find me somewhere, in the light