Commaful
It's only slightly painful. 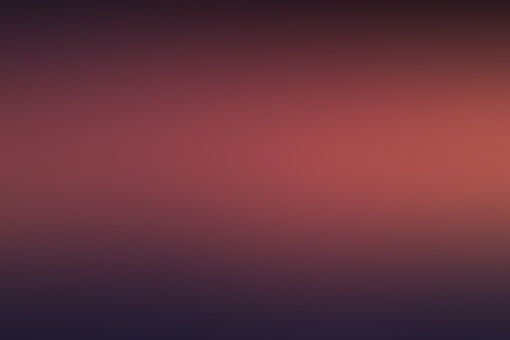 brokenlantern So shall it be in the end. Bye friend...
Autoplay OFF   •   3 years ago
Transcript Use Images

It's only slightly painful.

You know dying. Not the physical kind, most of the time that's painless if you died of natural causes. Excluding heart attack, strokes, an- nevermind.

The point is I am talking about the internal kind. The one you can feel, but for some reason no body can see, but you... Almost like a type of curse really.

You wake up in the morning feeling sluggish no matter how many hours you have slept. You see bag under your eyes as you fix your messy hair and continue to try and understand why you do this menial task everyday.

What is the point in checking everyday if you know that nothing will change. Some say insanity is doing something over and over again and expecting a different result. Why do you think it's going to change. Optimism?

That only takes you so far. So many feelings are familiar to me that aren't to others. I never knew how easy it was to breakdown once someone asked what's wrong or how are you feeling. It hurts... more than you could ever know.

Some people use writing. Some use music. Some use art. Some food. Some sleep. Some more violent and self destructive paths. There is so much to learn, but even those who feel it don't want to know a single thing about it.

So dying doesn't hurt all that much. It's the first death that hurts the most. The loss of love, emotion, and any sense of life you had left. Numb to everything, but the sinking feeling inside that you are not good enough. Nothing left, but the solitude you dreaded; that you now learn to love.