Commaful
Deities Of Dusk (For the Love of Hades) PART I written by: BriarBlackRose 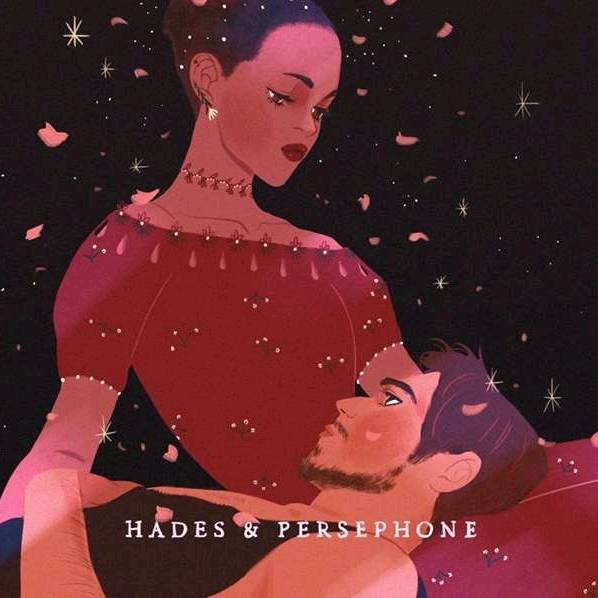 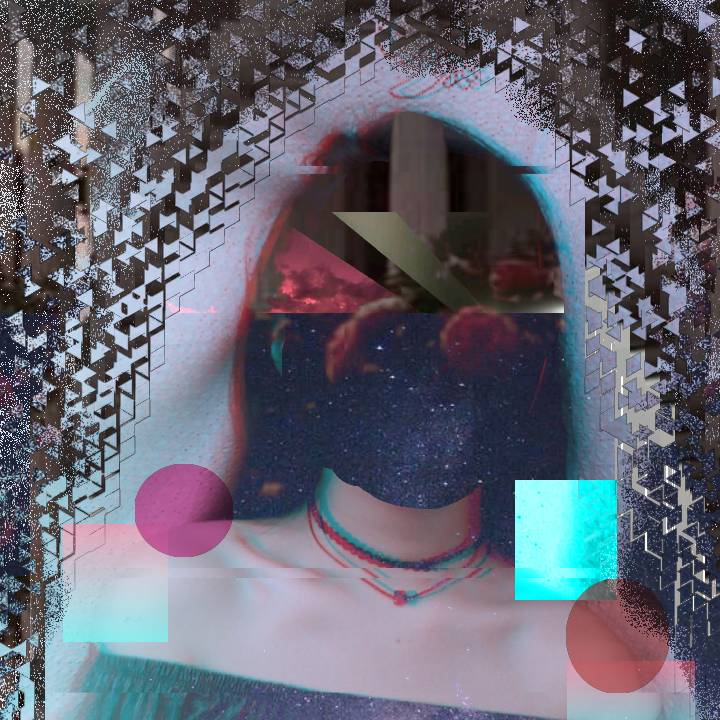 briarblackrose Wattpad 🖊: @BriarBlackRose
Autoplay OFF   •   2 years ago
Transcript Use Images
He sought for his queen. He was given a mortal to be his betrothed. A maiden for his darkness and his love. Fated to rule their realm, she became a warrior for her denizens. Will she defeat their immortal enemy?
fiction greekmythologygreekmythology hadesdarklovedarkkingdomobscuregodseternallovemortalmaidenkingofdarknessmarriedtothekingofdarknessunderworld

Deities Of Dusk (For the Love of Hades) PART I written by: BriarBlackRose

Dedication •   •   • Dedicated to my dearest mother, Cristina, my grandmother, Eliza, my stage mother, Cherry, my supportive student teacher, Rizi, and to all my loved ones. •   •   •

Prologue I ran. I need to see him. I need to find him. Maybe he's hurt. I don't know what to do. I haven't thank him in all that he'd done for me. I looked at the east side of the field. There he was, lying on the cold ground. There's a big wound in his chest. No, this can't be. I rushed beside him. I can't take seeing him like this. "You came back" he said. "Of course I'll came back" I replied, tears start falling down my cheeks. "Damn, this is all my fault!" "At least.. At least I can see you one last time, my little flower" He said wiping my tears, taking a glance at my face. He smiled, painfully. "No, I'm getting the remedy. You'll heal, you'll get cured. You can't leave me, hades! You made a promise" "You will not make it. He's too powerful, it'll be dangerous for you" his voice cracked. "You need to save yourself. Go now!" "No!" I insisted. "I will try. Please hold on, Hades. Please! I will fight for you.. Please stay with me, I love you.." I wrapped my arms around him and covered him with my cloak. •••••••••• Underworld Realm Hades' Demesne Throne Room •HADES• Centuries by centuries, decades by decades, year by year, Why do I have to suffer this consequence of being alone? After getting this realm, which me and my brothers draw lots from our father, Cronus the titan. All I got is nothing, but loneliness. Nothing but darkness. I once had Persephone but she left. She left with no return.  I always sat here, in my throne but there's no one to sit beside me. No one to hold my hand to share her warmth in this cold, painful place. "My Lord.." My servant approached, and took a bow. "Rise up, what is it Azael?" I asked calmly, looking at him. "Zeus, my Lord. He wants you to be in Olympus today" "Well then.." I snapped my fingers and he disappeared in front of me. ••••••••• Olympus Zeus' Realm Hera's Garden "You called for me brother?" "Yes" he answered, putting his two arms on the back. "What for?" We stroll on Hera's garden. It was beautiful here, but my palace is much more than this. Afterall, I'm the God of Wealth. It's just the fact that Olympus is filled with bright colors, while the Underworld is filled with dark ones. "I've seen you many years heavyhearted, despondent..." I looked straight to him. "What do you mean?" "I've seen you living in grief and sadness, brother. I know what's the cause of it.. the reason behind it" They all knew. "So what are you trying to imply?" "I have something for you to see.."

Hello dusky readers, I hope you enjoyed reading. This is the end of this part of the book. But don't be sad, you can read the next part when you visit my profile. Support my story. Your likes and shares are highly appreciated. Truly yours, Briarblackrose PS. The complete version of the novel is published on Wattpad. Link here: www.wattpad.com/476157579-deities-of-dusk