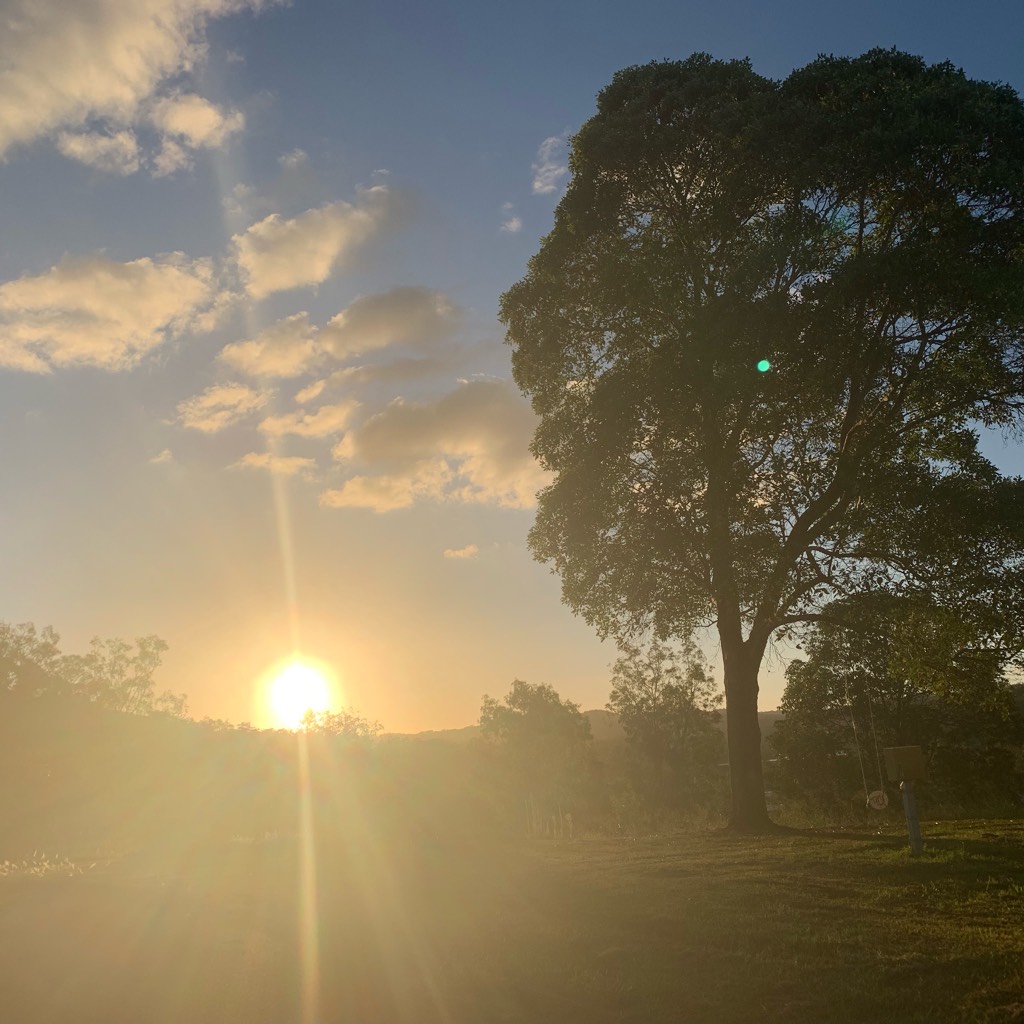 Water flows, slower than a morning breeze. Washing over creek beds to lay, with ease.

Defenders bones grow tired after pernicious fury. The screams of wind; rise with the mercury.

Silent opponents hold at a distance. Young man fights at his people’s insistence. Waiting for powers thundering drum. Screams of the wind send respite under the scalding sun.

The blank faced warriors stare in silence. They dream of the future, certain violence.

Youth falls after passionate conflict. The twines of fate twist with a final verdict.

Thank you for reading! This was my second attempt at a fantasy poem, hope it was legible.