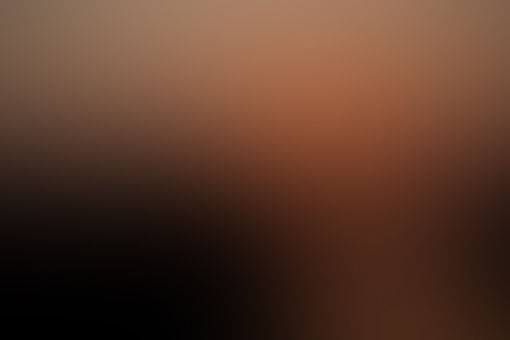 bibliotaph Waiting on my favorite book
Autoplay OFF   •   10 months ago
Transcript Use Images
"Gosh, well that was not what I expected. I did not expect my body to just melt, and then come back!" Katherine exclaimed checking her skin. "Yeah? You thought that was weird. At least you didn't turn into wind, and then floated through the air!" Diana exclaimed.
fiction friend-shipfriendshipmagicbetrayal

"Gosh, well that was not what I expected. I did not expect my body to just melt, and then come back!" Katherine exclaimed checking her skin.

"Yeah? You thought that was weird. At least you didn't turn into wind, and then floated through the air!" Diana exclaimed.

"My skin melted and came back to life. You basically teleported like they do in Harry Potter!" Katherine said, while something was catching her eye.

"What are you looking at now!" Diana said frustrated.

Katherine got out her necklace put it under a moonstone and tapped it once, then a one second pause, and then again.

She felt this rush of warmth come through her veins and then her eyes turn fire red while floating. Diana stared. She did not know what to say.

Katherine slowly came down with her eyes turning back to hazel.

"That felt..." Katherine started but was interrupted by a voice.

Quite ironic don't you think? Anyways, any second you should be feeling another rush," said a strange woman.

No soner had she finished her sentence that Katherine was lifted into the air and her eyes turned blue and water rushed through her veins.

"Oh and I should add another thing," the woman continued, "if you do not have powers here, you get angry.

Diana carries only half the trait so she will only be able to acces half of the power of water."

Diana pretended not to notice what the woman said.

She was thinking how she had always been the best at anything and everything, and now that there was something that could change the way she lived forever, her best friend got everything.

Katherine was thinking about how lucky she was. She had always been second best to everyone and anyone, and now she was best. It felt good, but she felt bad for Diana.

Diana interrupted, "Safe it. I don't want to hear it."

"Well, whether you like it or not, you are going to hear this. I don't care. I am sorry. I never wanted this to happen to you. Trust me when I say this.

I have always been second best and am used to it. I know you aren't but please try to understand.

Plus, you'll be the one who'll wind the Harvard scholarship this year," Katherine said, hoping that helped her, but also trying to show that she wanted fate to take it's course.

"Do you understand though.

I have hoped for these powers ever since I was little! You have known about these powers for what, 5 second! No, I will not stand for this!

" Diana put her locket under the moonlight and and tapped it twice really quickly.

Diana started to float into the air, but fell.

"This was what I feared," The woman spoke, "because only the truest of heart can access the magic.

Since yours was already weaker because you were born with only half the trait, it might not have been strong enough, but because of your jelousy and hatred of Katherine,

you lost your power completely. I am so sorry, but you will be exiled from our world. Goodbye. You have cursed the rest of the Bartlets for the rest of eternity."

Katherine just stood there, looking at where her best friend, Diana, had been. They had been friends since pre-k and now, she had lost her. She could not believe it.

Finally, after what seemed like hours, Katherine spoke, "Is it true what you said, and what did you mean by 'exiled from our world'. I am really confused.

What's your name? I've lived in a family who has not used magic since my great-great grandfather. Could you care to explain?"

"Yes to all of your questions. My name is Rebecca. You'll have to follow me for your other answers," the woman said.

The woman gripped onto Katherine's hand and they disappeared.