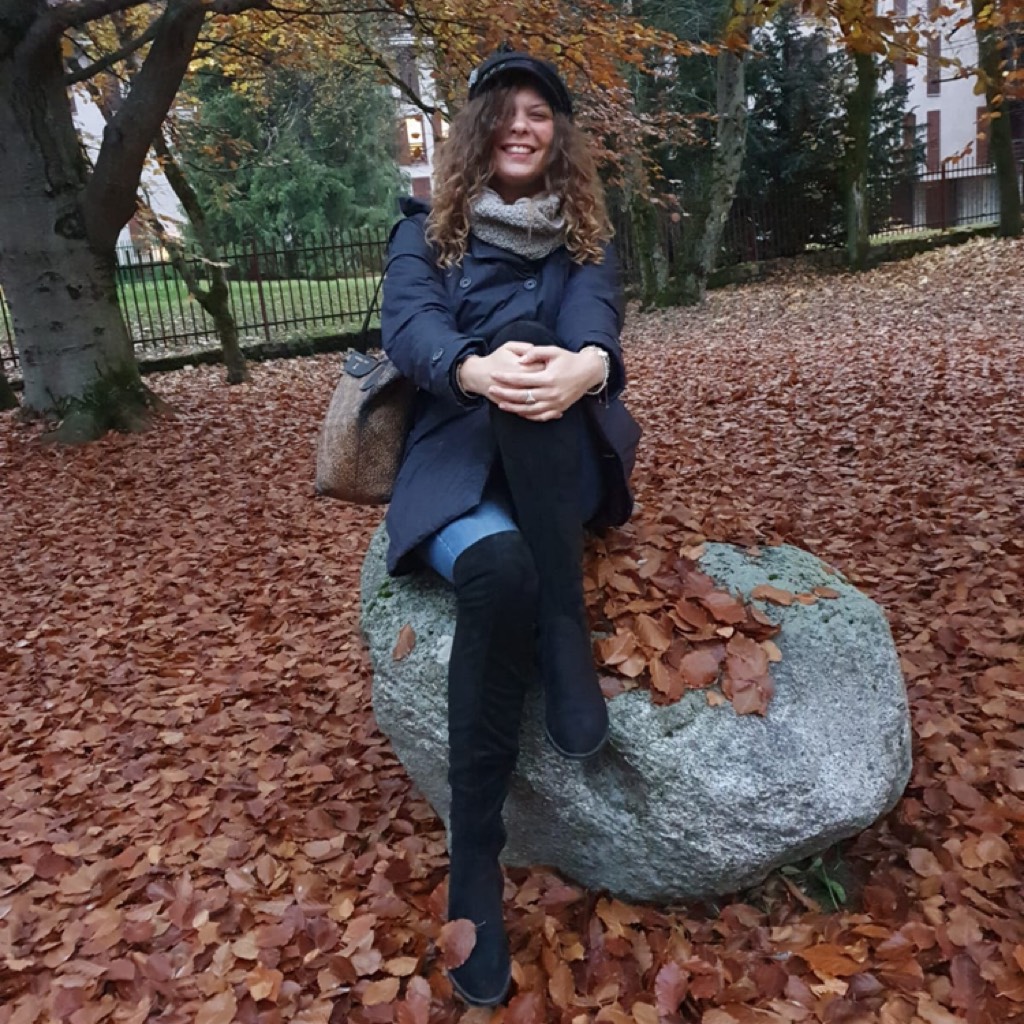 bealive Just an italian girl trying her best.
Autoplay OFF   •   2 months ago
Transcript
Aareden is tormented by memories he can't explain and by a sense of revenge that grows deeper everyday.
After being sold to Saradon, during the Massacre of Arvelia, he became a fighter for the Cruens (ancient fighting game where humans and other species fight each other untill death moving from a kingdom to another ).
A mysterious women came into his path to soon disappear, but she changed his destiny and showed him the way . Another mystical creature will join the adventure and will guide him; the same one who will tell his tale.
fiction swordandsorceryfantasyadventurelo velove-lovemagicmedievalfantasy adventurekinghts

"Since I was born I had to fight for my life, I had to run, escape, attack, nothing was ever easy, and now it's getting even more complicated"

This were the first word I heard coming from him, They caught my ears, I had to fin who he was... WHAT he was.

He was covered in blood and sweat, but his figure was still pretty clear to understand , he was taller than humans, his body was sculpted by years of fights and pain,

scar tissue covered almost every bit of his skin, his hair were the color of the hay, his eyes grey but you could catch shades of other colors,

they were deep as the ocean but still warm as a fireplace. His looks meant more than thousand words, you could feel anger, conflict and sadness by looking at that half grin he always had.

Now all his muscles were tense, his scars looked like they were going to burst open again, he showed signs of weakness, his hair all over his face dripping a mixture of liquids,

but he wasn't one to surrender easily.

The crowd was shouting around that dirty Cruens' pit where blood and sand were mixed on the ground inside a tavern that looked as many others in Evengar: the wood of the counter was consumed

by years of humidity, the lights were blurring and rays of sunshine passed through the wooden walls showing grains of sand dancing in the Ale-filled air.

He lived for that: fighting for money, the Cruens: an ancient art he didn't choose and that could get him killed.

As his eyes turned red as blood, he gave the final punch, bare-hands fighting wasn't his thing, but with them you'll make good money.

Saradon slowly walked towards him, his almost grey hair shined in the dim light, he gave him his cloak with his hand slightly trembling, that spell still affecting him.

The host confirmed his victory by shouting his name "Aareden" he announced moving the body of the giant Ragnarus away; that poor beast was destroyed: his human part didn't look human anymore,

his nose was crushed, his sharp teeth were almost dust, also his horse part lost its regality, the long tail was ruined and his hooves were broken.

"Glad to make you proud" the Arvelian spitted out in a rough deep voice.

" I know that's not what you want, but you're one of the lasts of your kind, when I found you I was amazed"

"You didn't find me and you know that"

"Just save the anger for the fights, no one likes a raging arvelian"

He was right no one liked them, since the Lord of Evengar destroyed their city and gave them the fame of being cruel and heartless creature,

they were also halfblooded and that made everything worst.

Arvelians have always been peaceful, they were the strongest and bravest knights of the kingdom, they've been faithful counselor of Evengar for centuries,

but then Kal Fenegar came and everything changed:When his father died, under suspicious circumstances his reign was left to Venergan,

chief of the Arvelian's knights who fought his way there against the giants of Darven, the white Mergers and many others all over Evengar.

Kal accused him of conspiring against the king and of being the last step of a bigger plan which allowed Arvelia to control Evengar.

The Massacre begun: the city Was destroyed, thanks to new alliances the young king created with old enemies who craved revenge against Venergan , citizen were killed, a few of them run away.

"Here's your Tercias" said the host throwing a little bag made of bad sheep leather.

"They're less than promised" Saradon said

"You didn't mention him being half blooded" the host said angrily looking at the fighter.

"I fought and won; my half blood is surely better than the one of most people in there" Aareden answered while

being held back by his mentor.

"They could become even lesser if you don't mind your words, red-eyed fucker!"

The Arvelian pushed Saradon away his grey turning slightly red, the man quickly closed the door of his tavern leaving them out as the sun was going down and the sky became the color of amber.

"You have to manage your anger issues, we end up like this every single time!" Saradon rolled his only working greenish eye, that spell fucked him up a lot.

" They pay less than promised every time." He replied running his finger into his hair and walking towards the river.

"Where are you going? You can't always leave me like this, I've raised your ungrateful ass!" Saradon grunted looking for him.

The Arvelian left his clothes on the river bank, his once white linen shirt was now a weird mixture between dry blood and dirt, his trouser where marked by the horseshoe,

his boots covered in Cruens' sand that he was never able to remove. He plunged into the water hoping it'll wash all his mess away and clear his mind.

"You have to try harder; you have to be the stronger here, you know who your father is..."

He emerged gasping for air, all that memories, all that voices whispering in his ears, he couldn't understand them , but they kept bouncing in his head.

"Leave me alone!" a female voice cried in the near woods.

Aareden wondered for a while if he really needed to go there, he was no hero after all, whenever he tried to intervene he was accused of something he hasn't done, especially near Evengar.

The shouting got louder, swords started clinging from afar; he grunted and got out of the river, telling himself to mind his business.

He couldn't help but following the voices as a weird energy dragged him.

He came across a beautiful women: her body was shaped perfectly, her fawn hair smoothly caressing her shoulders, her pitch black eyes framed by long lashes and a sweet smirk on his mouth,

you could say she looked like nymph, if they still existed; she was holding a sword in her fragile and perfectly cured hands,

her nails were drenched in blood and soil although she still managed to look helpless, her pale skin even paler because of the warm red blood kissing it.

"You're late, well men are always late" she whispered cleaning her sword in her fine turquoise and golden dress, she was surely a courtesan.

The woman hesitated for a while, wrapping her perfect curls on her finger " Were you the fighter in the tavern?"

"I won't... so what was a damsel in distress doing in a Cruens place?" He joked.

" Just having a laugh, picking up some skills...

they've already been useful with this guy" She looked down at her victim, a Randien: short but strong , small horns on its forehead, long braided hair.

"Seems legit, I'll leave you then" He laughed quietly.

"Wait! I need a name for my hero, as you said I'm a damsel in distress I can't go around killing people." She flicked her hair on the side.

" I'm Aareden" He shouted walking away