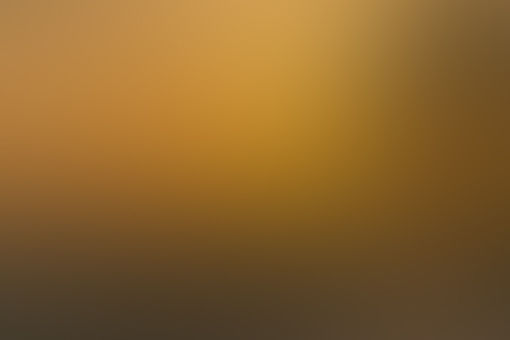 ashwrites #friendswithoutborders #savecommaful
Autoplay OFF   •   2 months ago
Transcript
A summary of the Airhead Trilogy by Meg Cabot accompanying my fanfiction series So Not Mine (An Airhead Fanfiction) and Airhead Fanfition. Please note that both of these are NOT the same series, and please don't force me to continue these series. The Airhead fanfiction series will most probably not have any more parts, as I want to focus on my Fanfiction e-book, So Not Mine. Imight change the name to Not Mine in the future, but for now, the name will remain the same.
thoughts airheadsummaryreview-ishessaydescription

The Airhead trilogy is a very interesting and underrated series of 3 books (and probably another 500,

if you count all the fanfictions written about it) that are all about a girl named Emerson "Em" Watts.

A girl who was forced to take her little sister, Frida, to a Stark Megastore Opening, where she was hit by a falling plasma screen at about the same time as the "Face of Stark" Teen Supermodel,

Nikki Howard, fainted because of a rare congenital brain disease, which was basically "a ticking time bomb in her head that no one, not even Nikki herself, was aware of", in the words of Dr. Holcombe

(Later introduced). Therefore, she fainted and her brain died. Since Em's body was crushed, but brain was alive, and Nikki's brain was dead, but body was alive, the doctors,

Dr. Higgins and Dr. Holcombe had no choice but to brain transplant Em's brain into Nikki Howard's body,

forcing her to live out the rest of her life with one of the most recognizable faces in the world and her own brain.

What makes it even worse is that everyone she knows and loves (except her parents, Daniel and Karen-Rosenthal Watts and her little sister, Frida Watts) thinks that she supposedly died,

when she was hit by the plasma screen)including her best friend and crush, Christopher Maloney.

She is forced to deal with crazy celebutante roomates, creepy ex-boyfriends, evil bosses and the crazy, wild life of Nikki Howard.

Luckily, in the second book, she doesn't need to stress about the fact that her best friend and crush thinks that she is dead,

as he shows up at her and Lulu's (the best friend of Nikki Howard and later, Em) Christmas party and kisses Em, telling her that he knows about the brain transplant.

In the same book, Steven, Nikki Howard's brother is introduced to the story. He shows up at her loft and claims that their mother is missing.

To this, Em replies that she doesn't remember him, their mother or her early life, since she was forced to pretend like Nikki Howard,

before and claimed not to remember them, there would be an explanation. Later, Diana Prince, is introduced to the story as the girl Nikki Howard's brain was transplanted into.

At first, real Nikki is angry at Em for "stealing" her body, but she eventually calms down and becomes Em's agent in book 3.

Book 3 was also, in my opinion, the most important book in the series, as this is the book where Em has to defeat and expose her evil boss, Robert Stark,

which happens at a fashion show at New Year's Eve.