Commaful
i heard the real sound of a bomb 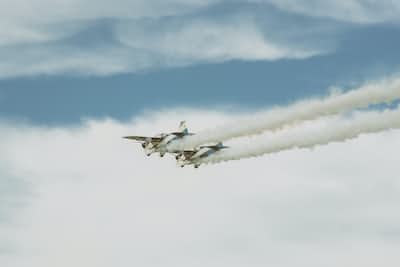 i heard the real sound of a bomb

this is a one night story

but a night that lasted like a life time

There were fighter aircrafts They were flying above us

But it felt like it was right there next to me. I was horror-struck

But it got worse

The first bomb was the time i felt the closest to the death I thought that night was my last I was far, far away from my family, My mother, my father, my brother...

Starting from the second one I wasn't myself anymore

I took the children to sleep They were just like me We hugged each other so tightly I thought we were going to stay like that forever.

But the bombs woke us up for a few times Each of them were my nightmares We were protecting ourselves with hugs like they were the shields.

We prayed for the windows not to be broken

There was no end.

I still have the trauma But i am healing, I guess

People will never understand me

It was a nightmare that lasted for a night