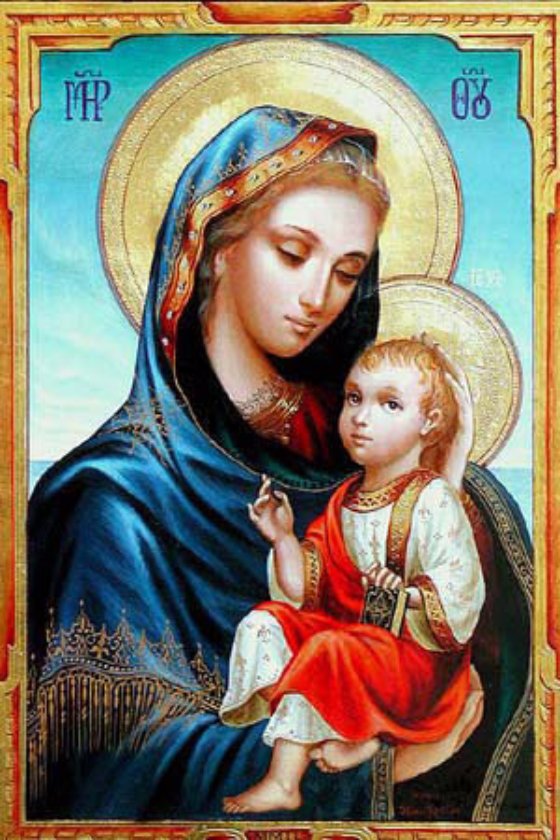 YOUR SON GAVE HIS HEART TO THE WORLD By Anahit Arustamyan

by anahit arustamyan God! Your Son cherishes this world.

He left His blood in the soil. That’s why a poppy is red on a green slope.

No lightning is a burning rope. The sky’s nerves may float in any rain drop.

God! Your Son’s glow is on the highest top.

His glow reaches a small snowdrop.

Rainy days come and go to let the sun to show its gold comb.

O, sins, whose skin is ironed instead of the clothes?

God! Your Son makes a candle give its light to a newborn hope. There are billions of pillows beneath the soil.

The soil takes nothing to spoil.

The soil turns a snowflake to a snowdrop.

God! Your Son gave his heart to the world. That’s why there’s a pulse even in the smallest pond.