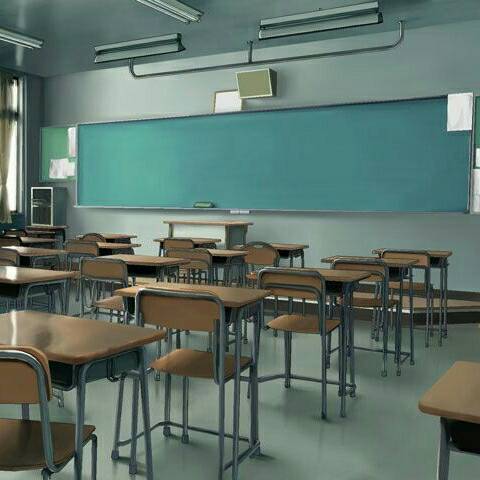 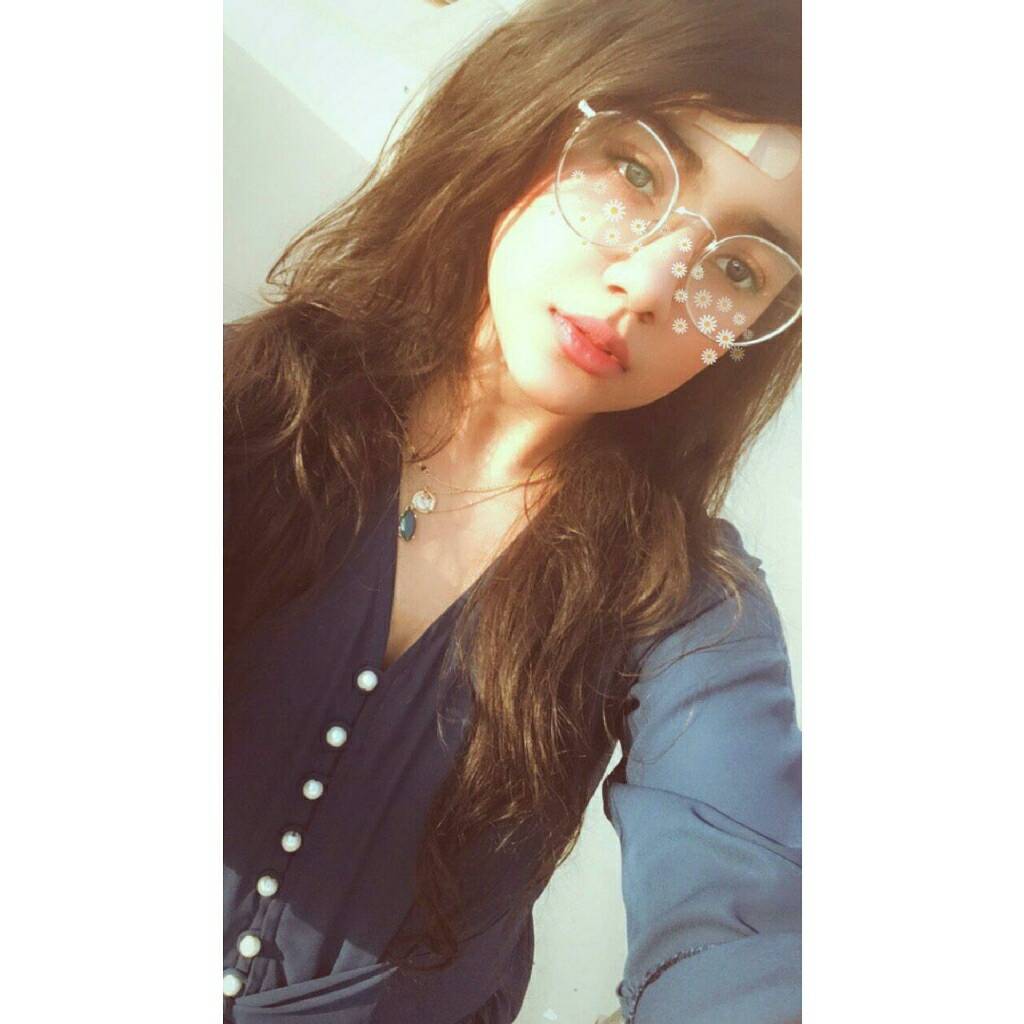 Truth? It was always something we were goin through, so let's don't make it an issue Finally comin out of our shells we all manged to grew realizing the journey is gonna continue

To be one of them was my first try No, sitting here after 3 years I'm not gonna justify why Don't every teen wants people to be nearby?

Next was me trying to categorize my mates Namin few real ,few fake and leaving rest for other debates Now? sayin a word about them I wouldn't dare Cause its been a while since I realized they were always there.

Day by day, major decisions and choices were made Not knowing as a outcome friends were gonna fade Now I know it was not just me who got betrayed

All of us were afraid And to clear our worry was not just about some stupid maths grade. It was us knowing we were getting played Just so you know we stayed.