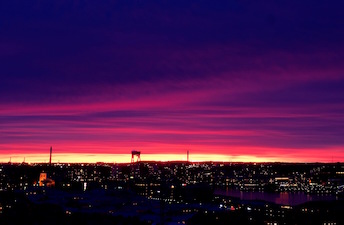 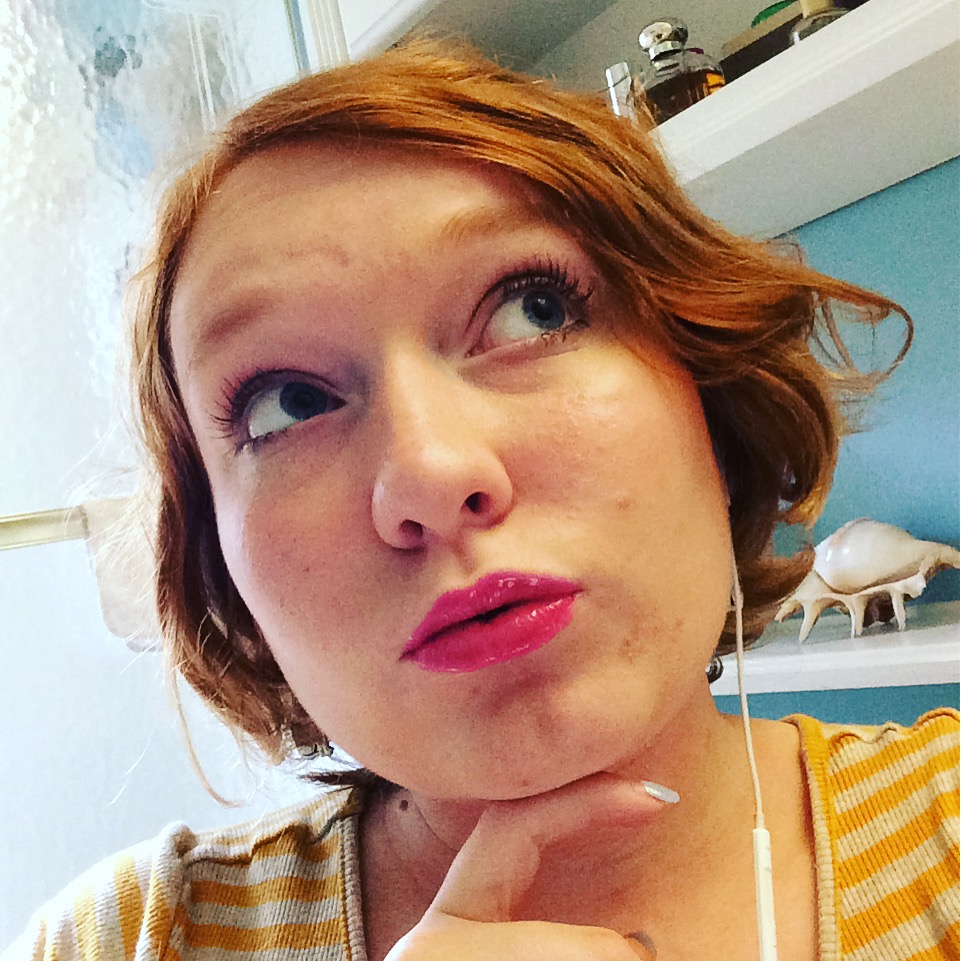 apexpredator poetic injustice.
Autoplay OFF   •   4 years ago
Transcript
two of my grandfathers died in may. thank you for reading.
poetry familydeath

when i was conceived

i loved them all

before i was born

may. my father stood by as the doctors took him off life support and my grandmother cried but she knew that's what he wanted

when i was born

mother's father was always pawpaw to me

he used my full name

after people shortened my name he kept it long

it rolled right off his tongue

when he remembers my name, it's just mary

most of the time, i'm my mother to him

we exit the V.A. in silence. my mother is crying. my mother never cries.

my mother's step-father was granddaddy

tall, with a cane and glasses. he always read mysteries

he wouldn't read dean koontz. it's too late to ask why

he had a nickname for everyone. that's what they said at the funeral

i don't recall him ever nicknaming me

the funeral was long

long and tedious and uncomfortable

i did not cry

why couldn't i cry?

i miss him so much but i can't cry

my mother's step-sisters did

the same ones who bullied my mother growing up

made her feel like a stranger in her own home

it still hurts her now

she forgave him, but she didn't forget

he doesn't remember me well. or he doesn't say it.