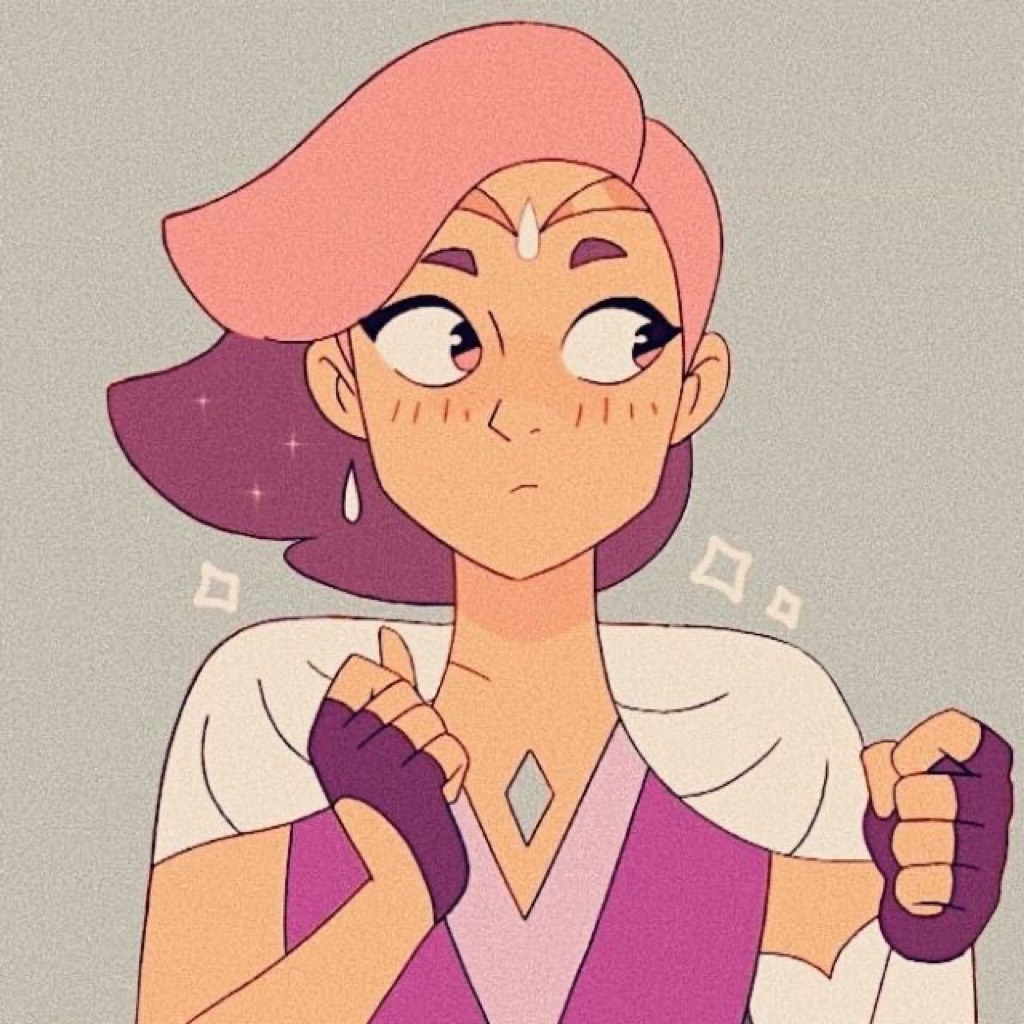 It's dark. Everything is dark. Am I dead?

I open my eyes to see nothing but pitch black. What happened to me? I only remember having a hard time breathing after Jiwoon bro- Oh.

Jiwoon broke up with me. With that, my heart ached again as tears started to well up in my eyes. He gave up on our year-long relationship, he gave me up, he left me, for that woman.

I recall the woman, black hair and porcelain skin. What did she have that I don't? Was I not enough? Was I not worth loving?

I wish I could go back and change it.

I sigh at the thought and it caused a bright light to emerge at the center of the room. I'm not in a room.

I'm inside a cave?! I thought the afterlife would look more like a therapist's room, I was NOT expecting a cave.

"Welcome Jeon Jungkook," a voice spoke, "I am Lee Hyerin, the fate of the past of Moorborough." I look at the bright light, it seems that it is the origin of the voice.

"Uhm..." Before I could speak, the light started to shift, taking the shape of a human boy. Grey hair with aqua blue streaks, vibrant green eyes, I am at awe.

How is this even possible? Is a light turning into a boy? It's even talking!

"How do you know me?" I collect my thoughts and managed to ask about my whereabouts. "Where am I?" I glance again at the walls of the cave before looking back at the boy for an answer.

"You are in the empire of Moorborough." The boy waved his hand showing a purple and silver coat of arms with griffins. Moorborough? That's not a place in Korea.

If I am not in Korea, then where the hell am I?

"You are right, you are not in Korea, for you have traveled into another world.

" Another world? How? "After experiencing such emotional trauma," I winced at what he said, "the gods of destiny have heard your cries and would like to grant you a wish.

" I examined Hyerin, thinking this is some sick prank.

"So this is not a joke?" He shook his head and eyed me. I stood still, trying so hard to not make it seem like this is not awkward and weird.

"Wait, the gods of destiny heard my cry and this is why I'm here?"

"Yes, they have decided to grant a wish, under one condition." Hyerin stared at me and started to float.

"What condition?" I at least want to understand the situation I am in before deciding what to do. Hyerin waved his hand and images started to form.

"Moorborough has been held captive by an evil and powerful beast for many years. The townspeople have cried and begged the gods to help them with their fate.

They prayed and offered their best lambs and finest wines so that their agonies and anguish will be heard by their patrons.

Finally, the gods have chosen to answer their prayers by sending a prophecy.

The prophecy was bestowed upon the Oracle, and the townspeople listened.

One day, a hero from another world will arrive and it will be given upon him a Bellet, a powerful instrument that gives them the power needed for his journey.

He will need to find the other holders of the Bellets so that they can defeat the beast and free the people from captivity.

You, Jeon Jungkook, are that man who will help free the people from the beast."

I look at Hyerin with my eyes wide. Me? A hero? Free people? BEAST?! "No, you must be mistaken Hyerin, I am not a hero.

I'm just a twenty-two-year-old who hasn't even finished college yet, how will I even help these people?"

Hyerin chuckled at my response. "The Bellet will help you, my friend.

This is the condition the gods have given to you," He smiled at me and snapped his fingers, a white belt appeared, "the Bellet has already chosen you," my name was embedded on the belt, "so,

Jeon Jungkook, will you accept your destiny?"

My destiny? I just can't decide after probably dying in the other world! How did those gods even think of choosing me? I don't want the fate of these people to be in my hands.

What if I make a mistake? What if I fail? What will happen to these people? I just simply can't be the one to be the cause of another problem in their lives.

"I'm sorry Hyerin, but I can't. No, I will not accept the destiny they have for me." I look down, feeling a bit sad for those people, but I don't want to cause them any more grief.

"Splendid, Jungkook. So here is- wait what?" Hyerin looked at me with questioning eyes. "Did you just say 'no''?" I nodded at him.

"But what do you mean 'no,' have you not heard what I said? You, Jeon Jungkook, are chosen to be one of the holders of the Bellets.

This means that it is in your destiny to be able to change the course of our world. Were you even listening to me or do you want me to repeat everything I've just said?"

"I understand Hyerin, I just don't think I'm not up for the task. I'm not the right person to be doing it." I explained to the boy.

"Do you want that bastard Lee Jiwoon to get away with what he has done to you? The pain he has brought you after he betrayed you?" I looked at him.

"Then this is the only chance for you to do that Jungkook. The gods will grant you one wish, so if you want to go and change your life, you can.

You just need to accept this Bellet and find the other men who will help you defeat the beast."

I stared at the white belt. All the mistakes that I've made in my past life will change if I just accept this belt. "Really?" I looked at Hyerin with hopeful eyes.

He nodded as I eyed the belt again. I guess we're doing this, for Jiwoon, Jungkook.

"Then I accept my destiny."

I reached for the belt. For my love, Jiwoon. As soon as my finger touched the belt, it glowed red and everything started to shake.

"Hyerin, what's going on?" I look at Hyerin for some help but he was gone.

My body started to light up and I started to float. The walls of the cave trembled harder and everything was turning white.

I look at the belt, just a few moments ago it was white, now it's blood red. I close my eyes as I start to feel the Bellet and I becoming one.

"You have accepted your destiny Jungkook, now go find the other holders of the Bellets and defeat the beast."

A voice that sounded like Hyerin echoed. I open my eyes and gasped at what I saw. A desolate place full of malnourished people.

Scars and bruises are the first things you'll notice when you see them. They haven't noticed me yet so I decided to hide behind a tree.

I look at my waist and see the red Bellet there, embedded in gold is my name and the word 'freedom'. I glanced at my hand and saw a red tattoo, an insignia in the shape of an eagle.

I guess this is it. Now I need to find the other holders of the Bellets and win so I can go back to Jiwoon.