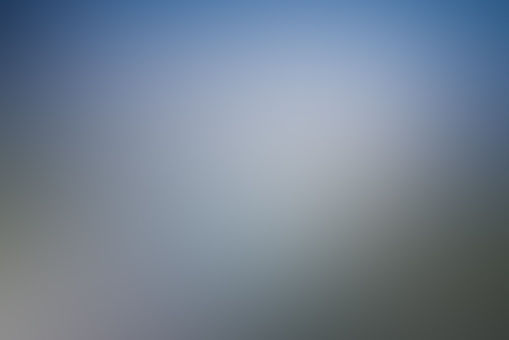 anon Stories From Unregistered Users
Autoplay OFF   •   3 years ago
Transcript
They had, for a while, grown used to him. But after they lit the kitchen lamp and in the dark
Source: dinkysniff https://www.reddit.com/r/...

They had, for a while, grown used to him. But after

they lit the kitchen lamp and in the dark

it began to burn, restlessly, the stranger

was altogether strange. They washed his neck,

and since they knew nothing about his life

they lied till they produced another one,

as they kept washing. One of them had to cough,

and while she coughed she left the vinegar sponge,

dripping, upon his face. The other stood

and rested for a minute. A few drops fell

from the stiff scrub-brush, as his horrible

contorted hand was trying to make the whole

room aware that he no longer thirsted.

And he did let them know. With a short cough,

as if embarrassed, they both began to work

more hurriedly now, so that across

the mute, patterned wallpaper their thick

shadows reeled and staggered as if bound

in a net; till they had finished washing him.

The night, in the uncurtained window-frame,

was pitless. And one without a name

lay clean and naked there, and gave commands.