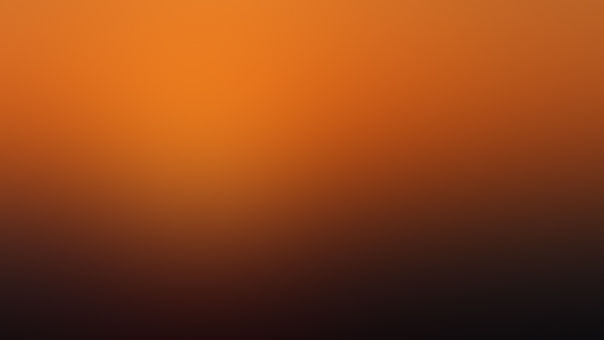 anon Stories From Unregistered Users
Autoplay OFF   •   3 years ago
Transcript
i’m not educated in terms of society/social media. i never heard of ed sheeran/shawn mendes till last year. i mean, i’m pretty sure i heard their songs unknowingly and just not know the singers, so i’m ignorant in some aspects, but i’d like to say some things.
By xxchakraxx https://xxchakraxx.tumblr...
celebritiesmytwocentsdon't kill mesocietythoughtsvent

i’m not educated in terms of society/social media. i never heard of ed sheeran/shawn mendes till last year.

i mean, i’m pretty sure i heard their songs unknowingly and just not know the singers, so i’m ignorant in some aspects, but i’d like to say some things.

i wish people stopped undermining other people’s successes, and stopped being jealous and i wish people could tone down with the hatred a bit.

like can we take a step back and think of celebrities of people who were genetically blessed (and then some with cosmetic arrangements).

or if not in that gene pool, at least an amazing personality.they’re still human.  think like that for a moment. please.once you hit celeb status, there are its perks.

you have love of (most) people, you’re rich, you get an attractive dating pool.all you need is to entertain people and you’re charmed.but.bUT.people get obsessed. with YOU.

you’re meat and humanity is starving. as soon as they get a whiff of juicy drama, they will savor it, and finish you. mentally. physically. emotionally.sounds bad?wow, we’re not even done.

insert celebrities fighting each other, and while both are in possible perpetual vengeance, we’re watching amused. (and it is ENTERTAINING.

even i won’t deny it)they release songs to outdo each other. badmouth or defend. entice the eyes. but we feed the fire. there are fans on both sides.

they will tear each other apart to defend their respective celeb.it’s like mass war in a lesser scale. or if you’d like to make it smaller.

think highschool with two prettiest, popular girls fighting each other, by subtly sending rumors to badmouth the other. slowly the whole school knows. sides are taken.

there’s probably a few loners in the mix who are very confused. and then what?drama.both girls can be easily get destroyed.

they can be as glamorous and put together on the outside, but they AREN’T.they’re hurt.and then you find out something.

regardless of someone who’s very rich, beautiful, popular or successful and seems to have all the power, the people, fans, YOU have it all. everything.

you can post a harsh remark anonymously and no one knows it will be you. you can damage and torment someone’s soul so easy it’s not funny.

you can decide not to attend that concert and shun that person’s existence, and soon that person will be forgotten.

they can fight, but when the world (yes, in this case literally) is against you, you are going to change.you won’t want to. you’ll snap. you’ll change.

sweet souls will be corrupt with rage, lust and shoved into a second adulthood.so please think twice before posting that hateful comment especially on celebs.

and if a celeb posts something controversial, try to not jump on conclusions. (or if people and the media make a big deal, breathe and reassess.

)this is quite long, can’t stop you from posting, but if you stop yourself even for two seconds and post it anyway, well, at least you got my message