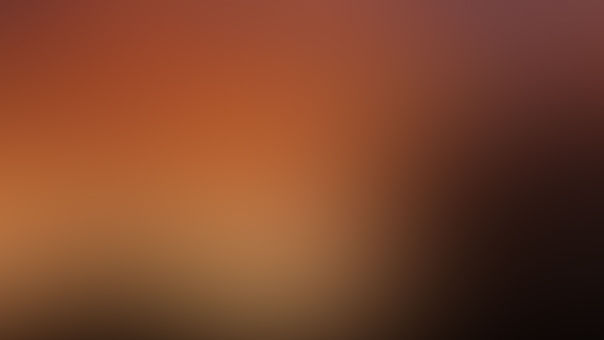 anon Stories From Unregistered Users
Autoplay OFF   •   3 years ago
Transcript
An open letter to the student who’s still trying – I know.
By vionnawrites https://vionnawrites.tumb...
inspireopenlettermotivationstudentyoucandoitsadnessvisayasletter

An open letter to the student who’s still trying –

Nothing compares to that bewildering feeling as though a knife stabs you in a million times.

Thinking about the reaction of the people who expect from you – aghast and disappointed that you failed to reach what they wanted you to achieve.

It feels as though that notion engulfs you into a point of extent that you are oblivious enough that you’re already suffocating yourself.

Never have I ever found such words that literally made me burst out all the melancholies hidden beneath the smile that I used to wear.

Not until I heard those six, simple words that caught me off guard. I thought of how my best never actually reached the standards they had.

Yet, I tried … and tried … and I never thought that trying was the contradictory of doing my best. It led me into an utter abyss.

I wasn’t doing the best that I could for myself – I was actually doing it for them. And I lost my balance, tripped into the mud of humiliation.

All along, I was overthinking of those six, heartrending words that instead of proving them wrong – I was proving them that they were right.

For me, I was trying … yet couldn’t they apprehend that I was doing what they wanted?

The feeling of always the second option; worse, not being part of one’s option, I know.

Feeling tremendously useless yet still gives a heartwarming smile for the ones who are chosen to have an opportunity to do something; always behind the crowd, watching them receive their awards.

I do know the feeling, too.

I know that you are trying your very best to achieve your goals and turn around to tell them that you make it – that you did it for them.

I know that you are trying your best to prove them that they are wrong. And you already did.

You are way too special to mind all those negative people. They can and better fuck off.

You are the best!

You’ll make it because you can and you will!

I’m proud of you already!