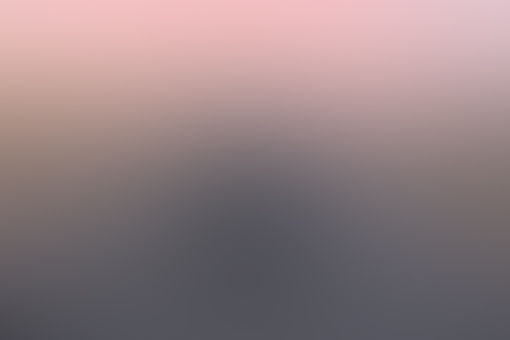 anon Stories From Unregistered Users
Autoplay OFF   •   3 years ago
Transcript
It always ends with a twist, and if you’re smart you can pick up hints from the very beginning. I'm better than average quick, I can spot a clue, but my wife – she’s hopeless! Together on the sofa watching movies, she'll fall for every red herring.
By FatherBrownstone https://www.reddit.com/r/...
thriller

It always ends with a twist, and if you’re smart you can pick up hints from the very beginning.

I'm better than average quick, I can spot a clue, but my wife – she’s hopeless! Together on the sofa watching movies, she'll fall for every red herring.

No, Julia, the kid *was* the killer! They've been in a computer simulation since the first reel! That guy’s got ‘double agent’ written all over him!

I guess at first I thought it was cute, and when Mike was born three years ago I could still look after our family even with a partner who’s a little ‘ditzy´,

but once the twins were with us it became much harder. The birth was tough and Julia wasn't herself for months afterwards, leaving me carrying the can for the five of us.

It got worse when the kids became sick and the doctors were stumped – first just the twins, then Mikey too. The diagnosis was always so vague: failure to thrive, unknown etiology.

Test after test, they couldn't pin it down.

Julia took to staying home, but I couldn't explain the importance of being observant, watching out for things that might mean something to the docs.

I gave her a special notebook but she just doodled in it, even when one of the kids had a nosebleed or vomiting or a cut that took too long to heal.

She’d give me shopping lists, but I’d have to remember items that she always wanted but didn't write down: detergent, vegetables in season, a box of cereal, two pints of milk, a kilo of salt,

fish fingers for Friday, a Sunday roast. It was infuriating.

Even as friends lauded the sacrifices she was making, I felt that our relationship was growing distant. For the children’s sake, I determined to make the change.

I made her feel loved. I quit smoking and started working out: every time I felt the craving for a cigarette, 50 pushups or 20 pullups, dealer’s choice.

I finally persuaded Julia to take a weekend away with me for our anniversary.

She hated to abandon the kids for even a moment, but finally agreed to leave them with her sister and return with me to where I’d proposed, the wild cliff paths of the Welsh coast.

Finally I saw her carefree again, gambolling ahead of me to the lonely headland where I’d offered my ring, then staring out over the breakers.

I put my arms around her from behind, the breeze in our faces, sun low over the Atlantic, and she nestled back into me.

I entwined one hand in the hair on the back of her head, and in the other caressed her chin. Her body relaxed with a sigh.

You see, my wife just can’t pick up on the little clues. But I can, and for me, family is everything.

I shifted my grip on Julia’s chin.

She never realised this would end with a twist.