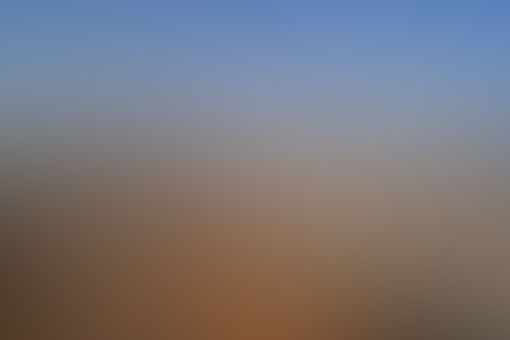 anon Stories From Unregistered Users
Autoplay OFF   •   3 years ago
Transcript
Yesterday reminded me of why I hate going out and meeting people. I decided since my Scarab God deck was playable (not totally finished) I should try to go to one of the LGS in the area for their Commander day. This is a big deal.
By teanecromancer http://teanecromancer.tum...
autismmtgstorytimemagic the gatheringcommander

Yesterday reminded me of why I hate going out and meeting people.

I decided since my Scarab God deck was playable (not totally finished) I should try to go to one of the LGS in the area for their Commander day. This is a big deal.

I am autistic and as a result, have legitimately crippling agoraphobia.

Before Ben and I showed up at the game I cried, had a panic attack, and spent the entire time shaking…but damnit I did it.

The problem was the two people we were playing against seemed very opposed to being friendly to new people.

At first I thought it was cute politics, but it became very obvious that they wanted us to go away and decided to join forces to remove us from the game.

Notable examples: I am sitting with five lands, a single zombie token and the lowest life (my draws were awful,

but it happens) and one of the players said ‘you are too quiet and I don’t like that’ and killed my zombie and drained me for more life.

Later in the game said player had a draw engine, an Ulamog, the highest life total, and was sitting in a very comfortable looking position.

Ben made a copy of the Ulamog and the second player used removal on it rather than the one who was about a couple turns away from winning.

When called on this he responded that he just doesn’t like copies of Ulamog. By this point, neither of us had creatures left and had 10 life while the other two had over 60.

They were both immensely rude and it was so frustrating, so much for that.

I don’t mind that I lost, I fully expected it since this was Mr Scarab’s first time out and about, and I am so proud of myself for actually going,

but so sad that my first time going out and playing against complete strangers was so negative.

I would just go to my normal LGS but sadly they have Commander on a day Ben works and I don’t drive, pity since it is also casual day and I could bring my terrible vorthos decks.

Ben is thinking of trying that store again in hopes that different people show up, and if he reports back that they do I will give it a try again.

If not, well, we are moving to a different state in a year and I will have to get a new playgroup anyway, by then maybe I will have my whole deck altered!