Commaful
There's a man who comes into my yard at night 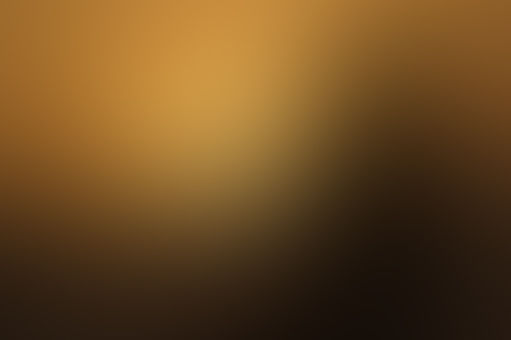 anon Stories From Unregistered Users
Autoplay OFF   •   3 years ago
Transcript
I’ve grown increasingly unnerved over the past three days as I’m not sure how to explain what’s been happening but I’ll do my best. Three days ago, my Saint Bernard started whining to go outside around 3am or so. My girlfriend sleeps through it so I’m always the one to get up and take care of the dogs. We have 4.
By PacificNWAgent https://www.reddit.com/r/...

There's a man who comes into my yard at night

I’ve grown increasingly unnerved over the past three days as I’m not sure how to explain what’s been happening but I’ll do my best.

Three days ago, my Saint Bernard started whining to go outside around 3am or so. My girlfriend sleeps through it so I’m always the one to get up and take care of the dogs. We have 4.

I live on 5 acres of land in the Pacific Northwest region of the US. For perspective, my house is in the front of my property and the acreage is all in the back.

We have a normal sized backyard and then a barbed wire fence that separates the backyard from the large field.

The reason for the barbed wire is so that coyotes and other predators cannot get into the yard and harm the dogs. I have neighbors, although they’re spread out pretty far from us.

Back to my dog waking up. She usually sleeps through the night with no problems so it was a little strange but nothing too weird. However, she did the same thing the next night as well.

This is when I started to pay attention.

The third night I decided to go out with her on the leash. I wanted to make sure that she was only using this time outside to go to the bathroom instead of an excuse to go play in the yard at night.

As soon as I opened the door, she was pulling on the leash towards our big field. Only, when we got about 20ft from the fence, she stopped and was just staring straight ahead towards the field.

I, of course, then looked out into the field to see what she might be staring at but I couldn’t see anything.

After about 3 minutes of her staring into the field, she started to growl which she never does. I looked again and what I saw was unnerving.

I’ll do my best to describe it but I apologize, as I’m not a professional writer.

I looked into the field and saw what looked like a tall man dressed in an old fashion jacket and top hat.

It was shocking enough to see someone on my property at that time of night but what really unnerved me was how he was moving. There was something off about it.

First of all he was walking towards me, but his steps were...weird.... like a bride walking down the aisle at a wedding. Step—pause---Step---pause.

After about 10 steps, he made a right turn, and continued, following the fence. He then made another right turn and was walking away from the fence.

He seemed to be walking in a big square pattern.

My first thought was that it was someone on drugs or drunk but his movements were very deliberate and coordinated. Not at all like someone under the influence.

I didn’t feel that this person was a threat, so I took my dog inside (I didn’t want her barking up a storm and waking my girlfriend) and went back out to try to talk to him.

Of course, there was no one there.

So the next day, I went to all of my neighbors and asked them about it. None of them owned a top hat like this person was wearing. They all thought it was creepy, but had no explanation.

I think many of them thought I was the one under the influence. So that night, my dog started whining at 1:47am so out we went.

I don’t know what to do. I want to get this on video because I hate this feeling of everyone thinking I'm crazy....I haven't told my gf yet, but this is really starting to get to me.