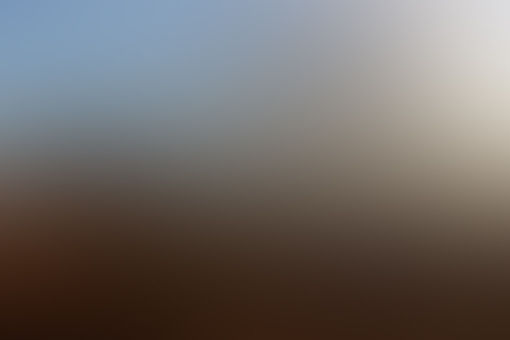 anon Stories From Unregistered Users
Autoplay OFF   •   3 years ago
Transcript
The intent was there. I had known for a while that she had been cheating on me. A few weeks ago, my best friend had seen her out with another man.
By TitaniumLady https://www.reddit.com/r/...
thriller

The intent was there.

I had known for a while that she had been cheating on me. A few weeks ago, my best friend had seen her out with another man.

I didn’t believe him, not at first, but it’s hard to disregard infidelity when you’re shown photographs of your fiancée kissing a stranger.

I was patient in my revenge. She needed to be removed, scrubbed out from the world like the cheating stain that she was.

Yesterday evening presented the perfect opportunity. She came home from “work” complaining of fatigue, so I suggested that she run herself a nice hot bath.

I waited ten minutes, more than enough time for her to pour a glass of wine, strip, and lower herself into the tub.

I’ll never forget the way she looked when I knelt beside the bathtub. She was lounging back in the water, her pale hair sighing softly on top of the water and clinging shyly to her neck.

She was holding a wine glass in one hand, blue-nailed fingers delicately encircling the slender glass stem.

I’ll never forget the soft part of her lips as I clenched my own fist to her scalp and forced her head beneath the sweet-smelling water.

In that moment, the world glittered. The wine glass flew from her hand, shattering into a glorious bloom of crystal shards against the floor.

The wine coursed through the gaps between the tiles in webbed rivulets of thinning red. Beneath the pressure of my hands, I felt her begin to thrash wildly.

Drops of water arced through the air, trailing warm kisses over the bare skin of my arms. Never before had the universe created such a frame of perfection.

However, the sublimity of it all began to fade with each passing second. You see, I had done a lot of reading on death by drowning.

Experts say that it takes about two or three minutes for a drowning victim to lose consciousness, and about five for them to actually die.

But five minutes in, she was still struggling just as avidly as she had when I had first pushed her under.

The next five minutes were absolutely agonizing. As the high continued to diminish, she never stopped heaving against my weight.

The glass had settled on the floor and the wine had fanned out as far as it could go, but the water kept flying as my hands struggled to wrestle her down.

And then finally, I gave up.

For a second after she sat up, we simply stared at each other. The glimmer in her eyes was unfathomable, while the fear in my own was probably overflowing.

And he doesn’t know that I’m a dead man when she comes for me.

After all, how can I hope to fight off somebody who can’t be killed?