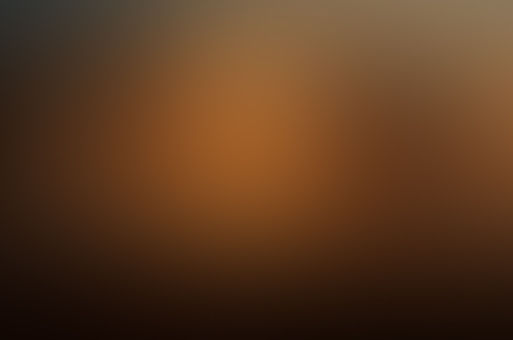 anon Stories From Unregistered Users
Autoplay OFF   •   3 years ago
Transcript
“It’s called PPT. Penile Plethysmography Test,” the doctor said as he made some final adjustments to the monitor. “All teenage boys must take it. Ever since the nuclear fallout of 2060, we’ve been using this test to monitor the blood flow to the cavernosal arteries.”
By MechDog2395 https://www.reddit.com/r/...
thriller

“It’s called PPT. Penile Plethysmography Test,” the doctor said as he made some final adjustments to the monitor. “All teenage boys must take it.

Ever since the nuclear fallout of 2060, we’ve been using this test to monitor the blood flow to the cavernosal arteries.”

“We’re trying to determine if you are capable of getting an erection.”

“The procedure is totally harmless. Simply step into the VR chamber, and observe the visual stimuli. Once you pass the test, you will be cleared for partnering and reproduction. Shall we begin?”

Luca nodded and stepped into the VR chamber. The giant egg-shaped chamber was riddled with tiny mirrors which shone Luca’s reflection across the spectrum of infinity.

“Try to relax,” the doctor instructed as he closed the chamber door.

An audio recording started a countdown to when the simulation would begin. Luca closed his eyes, just as he was instructed to and when the countdown completed, he opened them.

He was in cozy-looking den. A roaring fireplace illuminated the room with dancing light and shadow. A blonde woman, dressed in a satin red dress stoked the flames with a poker.

She turned to face Luca and smiled.

Outside the chamber, the doctor made a note:

*No response to heterosexual stimuli*

The doctor made some adjustments to the program.

Suddenly, the woman morphed into a dapper looking young man.

*No response to homosexual stimuli*

The air around Luca swirled simulating wind and Luca suddenly found himself in a park. Luca’s attention was drawn to the laughter of a little girl in a flowery sundress that ran up to him.

*No response to pedophilia stimuli*

The VR images ran through a spectrum of programs, including a series of subroutines that tapped into every known male fetish and fantasy. None of which aroused Luca.

The doctor was dumbfounded but decided to try one last program.

The scene changed to a dark unfinished cellar. A young woman was tied to the central joist with shackles and chains.

“Do you see the hammer on the work bench Luca?” the doctor asked through a microphone.

Luca confirmed that he did.

“Good! Pick it up and smash the girl in the head with it.”

Luca picked up the hammer but hesitated.

“Hit her Luca,” the doctor ordered. “Don’t worry, it’s all just part of the test.”

Luca lifted the hammer and descended it with remarkable precision.

The PPT monitor beeped several times and the doctor took note of the reading….

The doctor picked up a phone handset on an adjacent panel.

“Yes, this is Dr. Sorenson in lab 228. I need to get through to General Thorne, I believe I have found another candidate for the Enemy Infiltration and Terror Program.”