Commaful
The problem with thirst inducers. 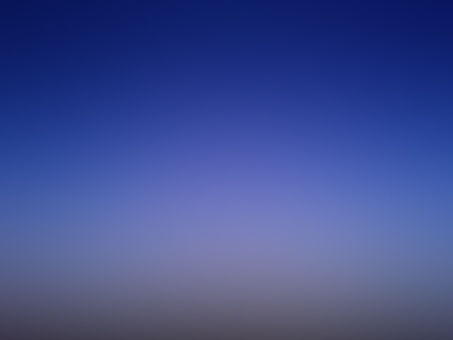 anon Stories From Unregistered Users
Autoplay OFF   •   3 years ago
Transcript
Tom opened the stainless steel fridge with fingers so numb he barely felt the cool of the handle. He pawed along the racks on the inside of the door, hoping to bump against a can. He didn’t. “No no no,” he said. Adrenaline hit like a cactus’ hug, spiking every limb into action.
By PunchMeat https://www.reddit.com/r/...
thriller

The problem with thirst inducers.

Tom opened the stainless steel fridge with fingers so numb he barely felt the cool of the handle. He pawed along the racks on the inside of the door, hoping to bump against a can. He didn’t.

“No no no,” he said. Adrenaline hit like a cactus’ hug, spiking every limb into action.

He thrust his torso into the fridge, dashing its contents onto the linoleum while he scanned for electric green.

Tom had been especially thirsty since Wednesday. He’d seen it in the others at the bottling plant, too: the coughing, the clumsiness, the lethargy. Thirsty people just didn’t seem as alive.

He grew frantic. Breathless. He meant to re-up this week, but still figured he had a few left. He must.

He was about to rush next door to beg his neighbour for a fix when he found it: a glistening can of 7up. He fumbled at the tab, snapping it up with a *PSHH* that induced Pavlovian ecstasy.

It tasted unfathomably refreshing. With newfound vigor, he logged into Amazon and mindlessly tapped the re-up button. He didn’t bother counting how many packs he ordered.

Since the air went bad, you could never have too much 7up.

The bad air's official name was GMV 30US011, but everyone called it 7down. PepsiCo adverscientists brewed it bit-by-bit on a gene sequencer in some subterranean lab.

They intended it to be a simple addition to the 7up formula, a thirst-inducer that they’d seal into the can: you’d pop the tab, the thirst-inducer would escape,

and it’d dry up your throat in just the right way that the 7up would taste more refreshing than you ever thought possible. Nefarious, sure. But it’s not like they invented the idea.

Coke had been doing it for years without anyone noticing. 7up were just jumping on a trend that their competitors had pioneered. Otherwise they’d be outcompeted to death.

But something went wrong with PepsiCo's thirst-inducer. It was viral instead of inert.

It didn’t dissipate and die out like Coke’s air - no, it thrived in the soil, and suddenly plants all over America were exhaling oxygen laced with 7down. Trees, bushes, tulips. Everything.

What were they supposed to do? Kill all the plants?

So they did the only thing they could: carried on.

They spent more time indoors, installed better air scrubbers, and converted a quarter of the workforce to brewing, bottling, shipping,

or otherwise facilitating delivery of the refreshing taste of 7up. At least until PepsiCo’s adverscientists discovered a way to reverse it. Surely they were working furiously on it.

Tom's phone beeped. A drone was on its way with 9 packs, ETA 43 minutes. He sighed in relief as he crushed the can in his hand.

Maybe it was time to set it to auto-up.