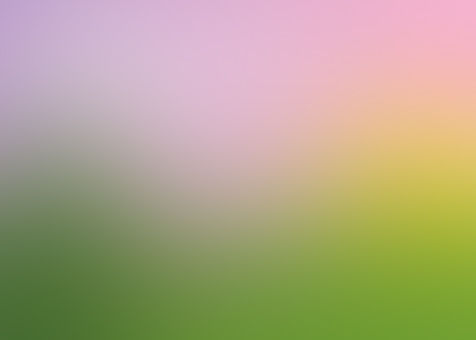 anon Stories From Unregistered Users
Autoplay OFF   •   3 years ago
Transcript
**FAITH.** *A man is seen wading into a dark cave, armed with nothing more than a small cross as the water churns around him.*
By nichonova https://www.reddit.com/r/...
thriller

*A man is seen wading into a dark cave, armed with nothing more than a small cross as the water churns around him.*

I glanced over at the next exhibit.

*A young girl clad in little more than rag and skin over jutting bones hands over a dropped coin to a fat merchant.*

My eyes continued on.

*A teenage girl looks into a prisoner's eyes, hands holding on to a small child resembling the both of them. The guard behind him mouths "Rapist bastard".*

The exhibits only seem to get more grotesque.

*An elderly man sits upon the porch, watching the vultures circle the clouds. Some have already descended upon the house.*

I closed my eyes, catching a moment.

*A beggar mother carves bits of her own flesh to feed her starving son.*

I knelt down, rubbing my temples, which had started to throb. The exhibits were not just an artist's illustrations - it was a perverse salutation that recognized the dark sides of virtue and principles.

There was so much wrongness in this world, so much suffering.

Carefully, I poised my neck around the noose and kicked away the chair.

*A man hangs from a noose while looking out at the dark truths of the world.*

*A person resembling you sits facing a screen of light - maybe a computer? a phone? - while another figure watches from behind their back.*