Commaful
The Other Side 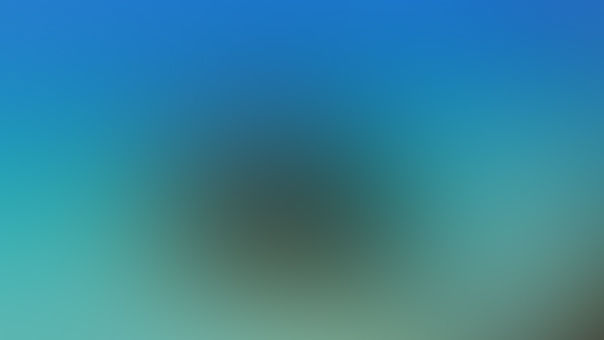 anon Stories From Unregistered Users
Autoplay OFF   •   3 years ago
Transcript
"Fuck that, man." Sam said pushing the board away and standing from his seat. "Nah, dude, you're _not_ pussying out now. This thing cost me last week's paycheck."
By BeezHuts https://www.reddit.com/r/...
thriller

"Fuck that, man." Sam said pushing the board away and standing from his seat.

"Nah, dude, you're _not_ pussying out now. This thing cost me last week's paycheck."

Sam looked at the board for a couple of seconds.

"If I get possessed or some shit, that's on you," he finally said, returning to his seat at the table. "So, like, what do we do?"

Alex replied: "We just put a hand on the pointer-eye thing and ask it questions, then sometimes it answers, I guess."

"That's bullshit," Sam scoffed,"one of us just moves it to freak the other one out."

Both stared at the eye, neither moving.

"Alright," Alex finally said, "I'll go first." He placed his fingers lightly on the eye and looked at Sam. Sam took out a blunt and lighter from his pocket and lit it.

Placing it in his mouth and puffing, he said "Fine. Let's do it."

Sam placed his fingers on the eye next to Alex's.

"So what do we ask-" the movement of the eye cut Sam's question short.

"I thought we ask _it_ the questions!" Sam said, staring at Alex.

"Me too," Alex said, his eyes not moving from the board.

“Holy shit,” Sam said as the eye moved over the letters:

The board stood totally still. Sam put out his blunt and Alex gripped the table, neither one taking an eye off the Ouija board.

“What does- what’s that _even mean?”_ Alex said, his voice cracking and shaking.

Finally the eye stopped moving after running over the letters: