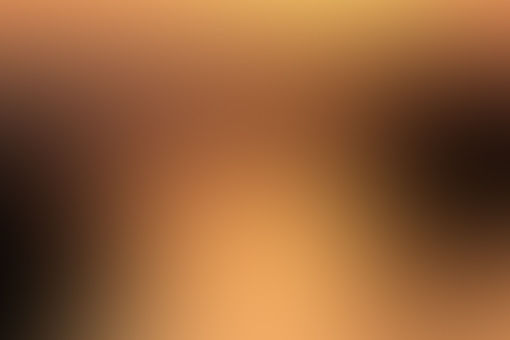 anon Stories From Unregistered Users
Autoplay OFF   •   3 years ago
Transcript
There's a new guy who started working in the box office at my theater. He was an older guy, at least in his 50's or 60's. I will call him "Roger". Our theater has just switched over to recliners and all-reserve seating. Roger was on his 3rd day or so. This man in a wheelchair comes in with his family.
By methodwriter85 https://www.reddit.com/r/...
funny

There's a new guy who started working in the box office at my theater. He was an older guy, at least in his 50's or 60's. I will call him "Roger".

Our theater has just switched over to recliners and all-reserve seating. Roger was on his 3rd day or so. This man in a wheelchair comes in with his family.

Our theater is located at a mall that is a popular tourist destination, meaning that we always get people who have never been here before.

So the guy asks for seats, and then Roger decides to seat him in the back with his family because he apparently didn't understand how the handicapped system worked,

as well as the fact that we don't have ramps to get up to the back.

(Here's how it works- we have handicapped chairs in a landing between our fronts rows and the stairs that lead to our back rows.

There's also a space next to these chairs in case the handicapped person cannot leave their seat.)

So the guy goes with his family to the theater, and when realizing Roger's mistake; absolutely starts going off on Roger.

Roger gave like a nervous laugh when the outraged customer said something like, "What, you expect me to drag myself up there?

" Roger basically responded with a little nervous laugh and said, "Yeah, no.

" So he guy essentially thought that Roger was making fun of him, and just went absolutely batshit on the poor guy, cursing him out and calling him prejudiced and racist and whatnot.

Then he left, started crying outside, then came back in to yell at Roger some more.

Then the girl working register decided to to try and comfort the guy, who just kept repeating that he didn't want to be laughed at and this was all so humbling.

The managers stepped in to give the guy a free pass and a refund.

I missed most of this, except walking at the tail end of everything, where the guy is thanking the managers for handling the situation well,

and then getting into a new burst of tears with his girlfriend/wife trying to comfort him as he repeated again that he doesn't want to be laughed at.

My guess is that he might have been recently paralyzed- for some reason I kept getting that vibe.

So he's still in this adjustment period, and that's why he just lost it when he thought Roger was making fun of him.

Roger was taken to the office and told to have better interactions with customers.

I did feel bad for the guy- he was short on a register and he had previously been yelled at by another customer who didn't want to be seated at the front. I heard he quit; wouldn't blame him.

This whole thing does remind me that you really do have tread carefully sometimes- you never know when you might step on someone's emotional baggage and hit a nerve.