Commaful
The End. (Inspired by my current background) 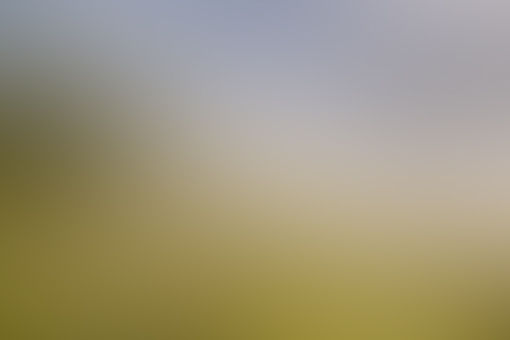 anon Stories From Unregistered Users
Autoplay OFF   •   3 years ago
Transcript
Source of Inspiration: http://imgur.com/lJWdI I don’t have much time left. How old am I, 32? Haven’t even been on this planet for half a century, but oh well, I’ve had a good time.
By Eudaimonia55 https://www.reddit.com/r/...

The End. (Inspired by my current background)

I don’t have much time left. How old am I, 32? Haven’t even been on this planet for half a century, but oh well, I’ve had a good time.

Sure I’ve had some ups and downs, I got lost somewhere along the way, but I like to think that in the end, I found my path. I found my so called, “calling”.

Since I was born, I always thought I could make a difference, change the world, make it a better place.

Injustice, prejudice, suffering; they were all my main enemies back in the day, when I was still a kid, who thought he knew so much about the world. Yet he knew nothing at all. Or maybe he did.

Who knows. Only *God* can tell.

Now I’m sitting here on this lonely bench, in front of a beautiful, endless lake. Shit, I never realized how pretty this lake was. It’s *so*… peaceful; so goddamn, numbingly peaceful.

The surface of the water is flat, no ripples, no waves, no movement whatsoever. It’s like time just stopped for the lake.

It doesn’t care that the world, well, at least *my* world, is about to end.

Hell, why would it care? It is made up of the ambassador of life itself, why would it bother with the conflicts of a race of petty, mysteriously wonderful creatures?

There’s a little duckling just a few meters away from me. A small, helpless duckling.

Isn’t it ironic how nature itself can create such contrasting scenarios? Before my eyes, there is a colossal mushroom in the sky. The explosion happened about a minute ago I think.

Clouds of fumes are rising to the sky, eating it up so neatly, so that not even the Gods can witness the catastrophe.

At the center of it, a blinding light is exponentially expanding outwards, eager to consume everything it finds in its path. A fire is raging towards me, towards my town, towards the world.

Yet, just in front of me, there’s a cute, stranded duckling.

Can you see the irony? I can definitely see it, but hey, I’m the one who’s about to be blown to bits, not you, so what the hell should I know?

Nature blessed our planet and cherished it and nourished it and gave it life. We were the ultimate byproducts of this mind-blowingly long process.

But we decided to fuck it all up and just spit in nature’s face. Hey, we’re goddamn humans, so fuck you nature! We don’t need you! And that’s why I’m here. That’s why the world is going to be decimated.

We brought this onto us, but then again, who else could’ve caused this? Aliens? Global warming? Let’s be rational. We’re a wild bunch, and I think we all knew this was bound to happen one day.

I don’t have much time left. I’m just glad I’m sitting here on my lonely bench, in front of a beautifully gelatinous lake. And the duckling of course. I’m kind of sad it had to end this way.

I wanted to live a bit longer you know? Grow old in a small cozy cottage on top of a green hill, or in the middle of the Alps, or hell, why not in a bungalow in Polynesia?

If I could’ve lived up to 100 years, probably consumed by senile dementia or Alzheimer’s, I still would’ve been pretty happy. Especially satisfied by the fact that I had lived a freakin century.

Oh well. I can see the shockwave dangerously approaching me. The lake isn’t so calm anymore. It’s rising like a King Cobra, hypnotized by a snake enchanter.

I can’t see the mushroom anymore, as a wall of water is racing towards me, covering my field of vision.

Might as well have a last cigarette. I don’t think I’ll be needing my lungs in hell anyways.

This is the end. My only friend, the end.