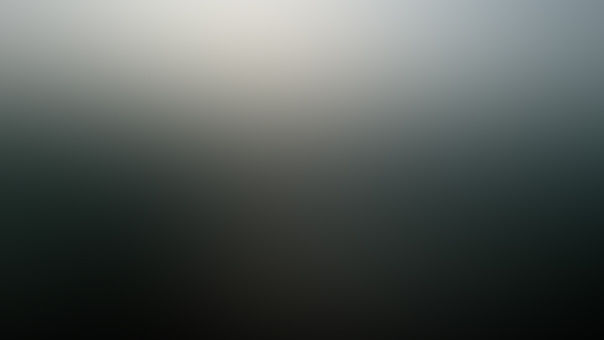 anon Stories From Unregistered Users
Autoplay OFF   •   3 years ago
Transcript
I love working at my local library. Not for the pay – I won’t be a millionaire anytime soon – but for the peace and quiet and the (mostly) lovely patrons. Six months ago, we installed a donation box by the main reception desk in the hope that people would donate their own books when they were done with them.
By MikeTheBoomer https://www.reddit.com/r/...
thriller

I love working at my local library. Not for the pay – I won’t be a millionaire anytime soon – but for the peace and quiet and the (mostly) lovely patrons.

Six months ago, we installed a donation box by the main reception desk in the hope that people would donate their own books when they were done with them.

I have to take credit; it was my idea to combat the reduced funding we get from our local council for new inventory.

I have also received a different kind of donation in this box since we set it up.

A few months back, I was behind with my rent due to an expensive fault with my car.

I had told nobody about my monetary troubles, but when I cleared out the donation box at the end of the day, I found an envelope with “Melanie Cole” – *my name* – written on it.

Inside was £3,000 in cash; enough to cover what I owed and keep me going for the next two months.

When my car gave up the ghost just a few weeks later and I had to walk in to work, I found another envelope in the donation box labelled just “Melanie”.

Inside were a set of car keys and a note with a car registration. I found the car they belonged to, a rather lovely new coupé, in the parking lot across the road.

The insurance and ownership documents were already in my name.

Yesterday, I was called away from work when I got word that my already ill father had taken a bad turn and been admitted to hospital.

I spent the evening by his bedside, returning to my apartment just before midnight. I barely slept.

after speaking with my mother and obtaining the latest details on my father’s condition and her promise that she would contact me if he deteriorated; I decided to head into work.

I thought the distraction would do me good. I would only have otherwise been sat at home worrying myself sick.

I had unlocked the library doors to let myself in when I noticed the spots of blood on the paving slabs outside the building.

They led from the bushes by the roadside up to the doors by which I stood.

I pushed the doors open and my gaze followed the trail of droplets to a puddle which had grown beneath the donation box.

In the box proudly sat a small brown paper bag. Written on it in the same handwriting as my previous two gifts was “Mel” and an “x” to represent a kiss.

It was saturated with blood and I dared not approach it for what I might find.

At that moment my mobile phone rang and almost made me jump out of my skin. It had been my mother.

Through her gasping sobs I made out that my father was at death’s door, and there was only one thing that could save him... a new heart.