Commaful
The City Had Her Face 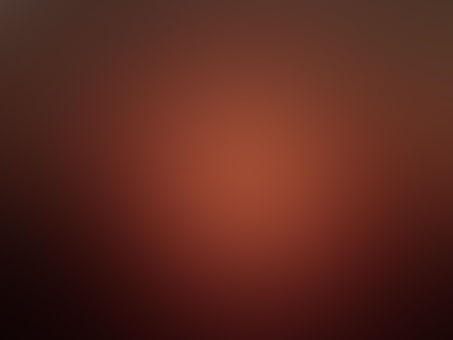 anon Stories From Unregistered Users
Autoplay OFF   •   3 years ago
Transcript
“Are you sure you should be eating that?” remarked George snidely as Lucy swallowed a bite of doughnut. Hot tears began to sting her eyes. George, her co-worker, was always finding ways to put her down.
By iridescentcandy https://www.reddit.com/r/...
feelings

The City Had Her Face

“Are you sure you should be eating that?” remarked George snidely as Lucy swallowed a bite of doughnut. Hot tears began to sting her eyes.

George, her co-worker, was always finding ways to put her down.

She looked down at her plump form and the self-loathing thoughts started intruding again.

_You are only twenty-six and you have fucking cellulite._

What a pity, she had been doing so well according to her psychotherapist. Lucy attempted a brave face, but it was futile.

Today was one of Those Days where just getting through felt like an insurmountable task. She wanted, no, needed to go home and hide away.

It was her safe haven, free from the Georges that plagued her existence and recovery. The people who cruelly shoved her five steps back with every step she struggled forward.

She left the office building. Her boss would understand. The city was relatively empty, normal as it wasn’t quite lunch hour yet. It was a cold winter’s day and everyone was bundled up.

Lucy decided to get a mocha from the back of a mobile coffee van. The owner had his back to her as he wiped down the espresso machine. He turned around and Lucy recoiled, dumbfounded with horror.

_He had her face!_ It was as if Lucy’s head had been transplanted onto the aproned figure of a man, like one of those kid’s mix-and-match flip-books.

She froze as she saw herself (or was it the man?) grin at her.

Lucy shrieked and stumbled backward, into the path of a passerby. The woman extended a hand to assist her but Lucy slapped it away when she saw her own face on the woman.

In pain, the woman yelled, “I was just trying to help!” but all Lucy heard was _“Lucy, you were always a rude little shit.”_

_What the hell was going on?_

She raced frantically through the city; her goal was to make it back to the apartment she shared with her parents. She would be safe there.

As she fled, groups of people looked curiously at her. She saw multitudes of expressions cross their identical face - hers. She heard their whispers, their judgements, their insults.

She wanted to curl up into a ball and die.

Finally, she made it back. But it was not the warm, crinkled faces of her parents who greeted her. It was herself, with her parents’ bodies.

Her parents (or were they her?) shot her concerned looks.

_Our pathetic daughter still living with her parents._

“Why are you looking at us like that? Are you feeling ill again?”

_Can't even find a boyfriend, much less a husband. Ugly kid._

Lucy screamed, burying her head in a pillow. She couldn't take it anymore. She got up and climbed over her balcony ledge.