Commaful
The average human has thirty-three. 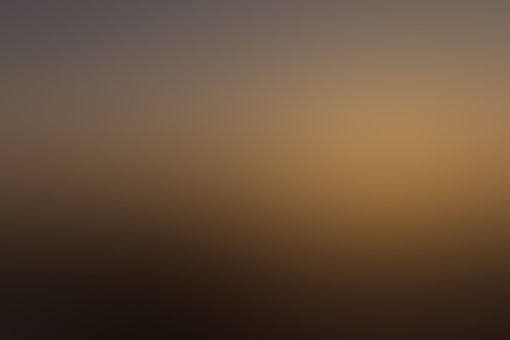 anon Stories From Unregistered Users
Autoplay OFF   •   3 years ago
Transcript
I buried her in my backyard. I’d go into all that “I didn’t mean to kill her!” bullshit, but it wouldn’t be true.
By thethingthatwill https://www.reddit.com/r/...
thriller

The average human has thirty-three.

I buried her in my backyard.

I’d go into all that “I didn’t mean to kill her!” bullshit, but it wouldn’t be true.

When my yard started to flood after a busted water line, I knew I had to move her.

So, in the cover of night, I dug her up. She was just bones now.

I recovered every part of her except—a-ha! There it was! The spine.

The average human has thirty-three vertebrae.

One hundred and sixty-six.

One hundred and sixty-seven.

One hundred and sixty-eight.

They just kept going, deeper and deeper into the ground, like an endless tree’s roots.

I’ve been pulling for days. My backyard is almost flooded, and her spine has snaked around my yard almost fifteen times over.

I’m terrified to discover what happens when I get to the end.

When it all comes to root.