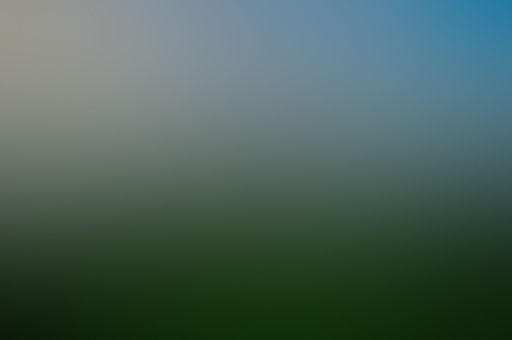 anon Stories From Unregistered Users
Autoplay OFF   •   3 years ago
Transcript
A few years ago I was working as a hostess/waitress at this restaurant that rhymes with Shmaple Lees. I’ve been there for a few months already, getting to know my co-workers,making new friends, making money. Every thing was dandy until one day a couple I will never forget came in.
By pandakushhh https://pandakushhh.tumbl...
horriblepeoplestophatebehappystorytimedontletstupidpeoplebotheryouracismnotcool

A few years ago I was working as a hostess/waitress at this restaurant that rhymes with Shmaple Lees.

I’ve been there for a few months already, getting to know my co-workers,making new friends, making money. Every thing was dandy until one day a couple I will never forget came in.

They were probably in their late 40’s early 50’s, a nice looking couple, or so I thought.

As I was walking them to their table the woman asked me “Is this that black boys section?” I turned around, smiled and replied “Yes, his name is [Blank], he’ll be taking care of you.

” And out of no where, the last thing I thought that would come out of her mouth, “Can we sit in a different section?” I was stunned.

Before I could even process what she asked the word “sure” escaped from me.

I walked them to a different section, sat them, and told them I would get a different server. As I was walking away [Blank] was starting to walk towards the table.

That’s when I told him what the woman said. The look on his face was horrific.

In an instant he went from his usual bubbly, smiling from ear to ear self to someone who just got attacked by racism. It was the hardest things I ever had to tell someone.

He dropped his head down and all I could do as tears started to fill my eyes was put my arms around him and say “They’re nothing.

” We walked back to the other servers and they asked what happened. As I was telling them one of the cooks over heard us and asked which table it was.

I told him and he silently went back to the kitchen. The manager came out of her office and asked us what was going on, I told her. She too, went up to [blank] and gave him a hug.

She told us to not say or do anything or cause a scene while that couple was there.

As someone who is biracial, and who witnessed racism right in front of me, I was shocked. I couldn’t believe what happened, no one could. All I could do was be angry for [Blank] all day.

But as I was angry, he shrugged it off. Instead of bursting with anger and rage he was back to his bubbly self. And I realized, being angry isn’t going to solve anything. It was already done.

The couple ate and left. What was said, was said. There wasn’t no point angrily holding on to what that woman said. We didn’t know her, we will never see her again.

To this day I still think back to that and wondered “What if?”

What if I said something? What if I told [Blank] to go ahead and take that table? What if I asked them to leave?

There are so many “what if” scenarios that could’ve taken place that didn’t happen.

But it’s not healthy to dwell on negative that happened in the past. All we can do is be like [Blank] and just smile ear to ear and not let stupid things bother us.

Because in the end this world needs more smiles.

And to this day I still wonder if the cook ever did something to their food. I guess we’ll never know.