Commaful
Run From Me 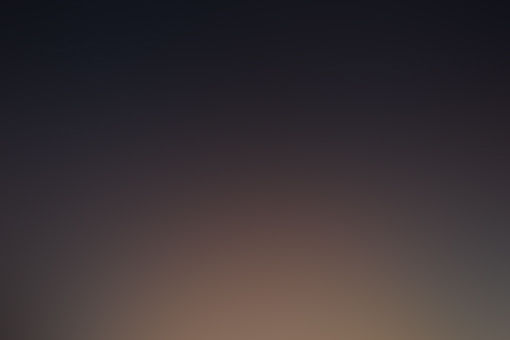 anon Stories From Unregistered Users
Autoplay OFF   •   3 years ago
Transcript
I had to stop. Tears flowed from my eyes after I had finished reading—in detail—how my parents got back together. The story I was told was Mom and Dad knew each other in college,
By cardinalgrad03 https://www.reddit.com/r/...
feelings

I had to stop. Tears flowed from my eyes after I had finished reading—in detail—how my parents got back together.

The story I was told was Mom and Dad knew each other in college,

but Dad—who was having terrible family problems with Grandma and Grandpa Stalansky at the time—was forced to move back home and leave Ball State.

He and Mom were supposed to go out to see a movie the night Dad left. Dad stood her up. They managed to reunite again 24 years later after Mom’s first husband died.

That’s when they fell in love, got married and eventually had me.

I couldn’t get enough of this handwritten account of everything. Mom had crafted this beautifully, and I wondered if Dad had ever read it.

Maybe today wasn’t the right day for this. I had been emotional already because of the date, and I didn’t know if I should read anymore.

But something kept me glued to that leather-bound journal. I read it for another ten minutes, but was interrupted by the satellite radio jockey.

Great. Just what I needed. The last thing I wanted to see or hear was a video of Dad’s band, especially today.

I could barely read Mom’s journal and keep it together.

I stood up quickly and gathered my stuff, practically jogging as fast as my two-inch heels would allow.

Dad’s clear, broad-range vocals filled the building, that all-too familiar voice, full of passion, heart and energy, but also full of pain and anguish because of so many bad decisions.

I thought about the last moments just before his death when he softly sang old hymns about how he would be going home to Jesus. Much different than what was in my ears now.

Tears blurred my eyes as I scurried across the practically empty coffee house. I couldn’t think or reason. All I wanted was to get away from Dad’s voice so I wouldn’t have to grieve again.

But it was too late for that. Symbiotic’s music was still popular on oldies satellite stations, even two decades after they had disbanded and three decades since Dad had left.

It’s why I had stopped listening to music the last couple years. Music kept Dad too alive for me, especially in videos where a young man who looked exactly like me was constantly in view.

Now that he and Mom were both gone I had tried so hard to put away reminders of them, a constant conundrum when your Dad was someone famous, like mine was.