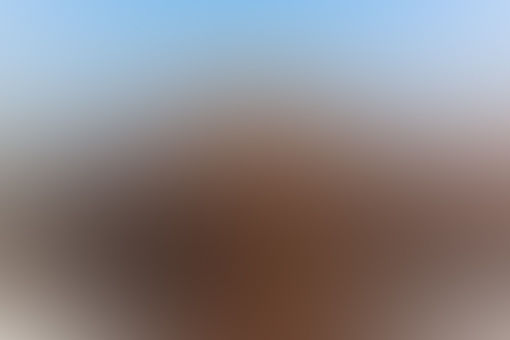 anon Stories From Unregistered Users
Autoplay OFF   •   3 years ago
Transcript
Reset All that I needed was a catch phrase and
By ELKento https://www.reddit.com/r/...
feelings

All that I needed was a catch phrase and

The war is one.

The wars started before she was born. She was like the rest of them. She didn't know they were going on. My love for her was not enough to leak the secret.

They went about their days entertained by watching the scripted absurdities of each other’s lives. They had forgotten and weren’t to be corrected. It wasn't up to me they said.

Thanks to you we have what we need they said. It will all be over soon they said.

It was a Wednesday afternoon and the ducks were calm on the pond.

Their soft movements rippled reflections of the late day glow around them.

She fed the ducks with bread left over from a missed picnic.

She was there waiting for me and I was here working for them.

The mono signals went out to their ears as a warning.

The stereo signals came back through the screen to interfere.

They only received the latter.

The sunlight vaporized into obsidian making them grow worried.

They didn't know who was winning, but now they remembered.

A startling lightning flash ignited their eyes. Screams filled the air for only a moment.

She could not see the ducks anymore, but it did not matter anyways.

I now sit alone with tears of a metallic gleam drying on my cheeks. They form lines of crystallized remorse and regret. I am surrounded by glistening metal on all sides.

There is nothing that can be submitted to maintenance. All that remains is a longing to retreat to the imperfections of the womb. The place where I can be turned off and back on.

Where I can reset my imagination after its last failed spurt. I could delete the data that was used on a small expression.

The expression that was powerful enough to instigate a reboot of existence.

Unheeded truths of a nightmare I brought to live awake.

The war is one.