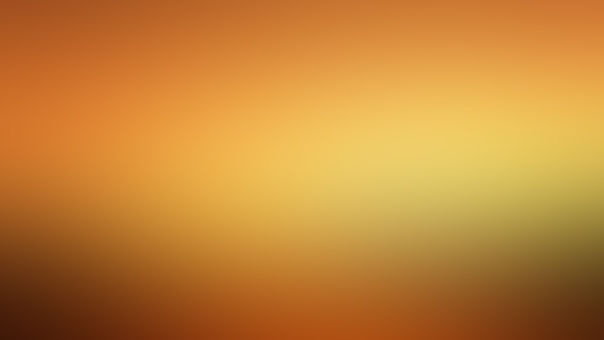 anon Stories From Unregistered Users
Autoplay OFF   •   3 years ago
Transcript
Dear reader, I bet you didn't know this, but a piece of your soul is captured every time your image is trapped in a photograph. It is generally a trivial amount per photo.
By Vengefulseven https://www.reddit.com/r/...
thriller

I bet you didn't know this, but a piece of your soul is captured every time your image is trapped in a photograph. It is generally a trivial amount per photo.

The average person wouldn't be affected over the course of their life.

Do you ever wonder why celebrities seem so different? Do you wonder why many struggle to keep relationships and most can't relate to "normal" people? You rationalize it.

You say it's the money and fame, but it's not the truth. They are in hundreds of photos everyday. Their souls are disappearing with each flash of the camera. Emotions fade with the soul.

That is why so many of them resort to sex, drugs, booze, religion, or violence in a laughable attempt to feel something again. The damage is already done though.

Dying without a soul, is a true death. There is no afterlife waiting for these people. Their soul is now trapped here, fragmented on this planet.

So, now to the point of this letter. I remember standing at Hell's gate preparing myself to spend eternity there, but at the last minute, I was offered a seat in heaven, with one condition....

I had return to the living as a new man, and find a way to thin out the exponentially expanding crowds in the afterlife. I think I succeeded.

Though you may be more familiar with the name I was given in my second life,