Commaful
Okay I just need to rant a moment. 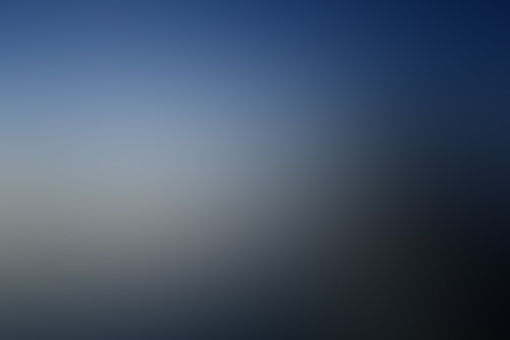 anon Stories From Unregistered Users
Autoplay OFF   •   3 years ago
Transcript
Why is everything so fucking gendered??? More than that though, why are some people so fucking bigoted??? 1) A couple weeks ago my almost 17 y/o little sister was shopping for her boyfriend’s 3 y/o little brother’s birthday.
By wolfkingkailen https://wolfkingkailen.tu...
i just came for a good time and i'm feeling so attackedlet's goexcuse my language🗡parentsbigotsi will stab youranttrust mei have a knife collection

Okay I just need to rant a moment.

Why is everything so fucking gendered??? More than that though, why are some people so fucking bigoted???

1) A couple weeks ago my almost 17 y/o little sister was shopping for her boyfriend’s 3 y/o little brother’s birthday.

She was looking at the cheaper wrapping paper so her options were pretty limited. She grabbed a roll of emoji paper and put it in the cart.

As we’re walking down another aisle my mom spots balloon wrapping paper with just a little bit HIGHER price. She says and I quote “get the balloon one instead, it’s more boyish.

” …like wtfffff it’s FUCKING WRAPPING PAPER. WRAPPING PAPER FOR A THREE YEAR OLD. The kid is about to tear that shit off without even paying attention to it.

He’s just gonna want the damn toy that’s inside it.

2) We were out shopping today because my little sister needed some shoes for her nursing stuff.

Turns out famous footwear was having a buy one get one half off sale so we decided to get my 11 y/o little brother a pair too.

Let me note that we rarely have enough money for name brand shoes, I don’t think my brother has ever really gotten a name brand pair so he was just “a little” excited.

We spent a good 20 minutes looking for his size and when we finally found it, he couldn’t decide between two different pairs of converse.

When it came down to it, he finally said he wanted the black ones “to contrast with his jeans”(his words) and my mom just stared at him and said “stop thinking like a girl”.

This time my jaw actually dropped and I stood there stunned. It took a minute to actually register what she said and the fact that it wasn’t a joke.

You’re just going to shoot down his excitement like that??? Okay, no. Fuck you. This was also one of three times she hurt his feelings today, but that’s okay right???????😡 yeahhh, no.