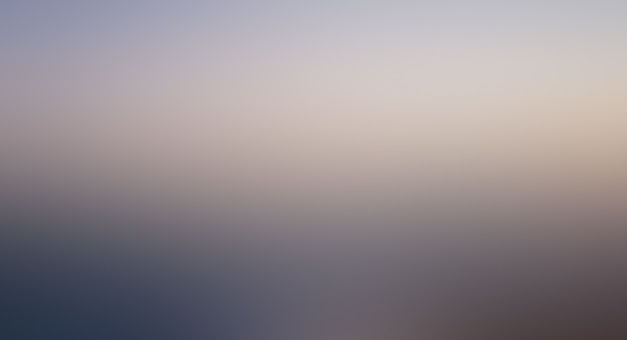 anon Stories From Unregistered Users
Autoplay OFF   •   3 years ago
Transcript
He doesn’t see my monsters. My scars, my bones, and my struggles are invisible to him.
By thebroodingintrovert https://thebroodingintrov...
anoreixarecoveryspilled thoughtsspilled inkpoetry

He doesn’t see my monsters.

My scars, my bones, and my struggles are invisible to him.

I like it that way because mother taught me

I may have slipped now and then

But he doesn’t see my monsters.

He’s heard stories of my scars,

How they were carved like canyons into my skin

By creeks of red that I sprang to my own surface

He’s heard stories, but he doesn’t see the lines on my arms in all the places where I took mental pain and made it physical just to escape.

The old girl who still sometimes wishes for something sharp and some alone time.

He doesn’t see that monster.

All places where I didn’t used to be.

He doesn’t see my shoulders

And how they never really filled back out

After I gave up on starving myself.

He doesn’t see how I sometimes

Still catch myself glancing at the backs of labels

Searching for a calorie count

That used to be how I measured my own worth

And now is just an echo of my bones

Wanting to be seen

As it still lingers just as it always will.

He doesn’t see that monster.

He sees none of these monsters

And I hope he never will.