Commaful
Me being Bisexual 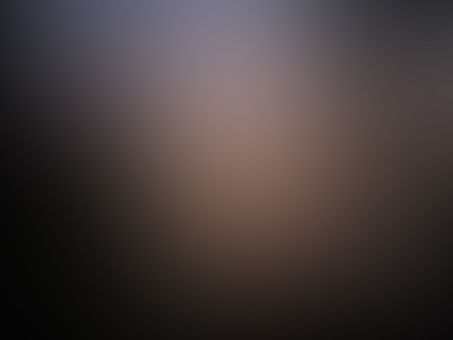 anon Stories From Unregistered Users
Autoplay OFF   •   2 years ago
Transcript
So story time… my family never understood being bisexual while I was growing up and I always knew growing up I likes boys and girls. Growing up I was never going to go after girls because I grew up religious and my family thought I was gonna do the churchy things and all the stuff.
By kellie-at-the-disco https://kellie-at-the-dis...
about mebisexual storyaboutminebisexualgaylgbt storylgbt

So story time… my family never understood being bisexual while I was growing up and I always knew growing up I likes boys and girls.

Growing up I was never going to go after girls because I grew up religious and my family thought I was gonna do the churchy things and all the stuff.

Well when I turned about 18 I almost did something that I knew I would regret forever. But I luckily didn’t pursue it. I would have hated myself.

But I dropped out of the church I was in and stopped going. When I was about 20 I finally came out to some of my friends.

They were totally fine with it of course, because I have amazing friends.

But I was going to come out to my family,

because I finally explained to my dad by that time that being bisexual doesn’t mean that you can’t trust someone because it’s just like any other relationship.

But anyway I thought it would be okay because I have a cousin who came out when she was like 15 and everyone was ok with it. But it’s mostly just my close family I’m worried about.

But only my sister. I would come out to her, but she DOES NOT AND WILL NOT understand being bisexual and her fiancé hates on the LGBT community all the time :/ (he’s an ass).

There are girls that I am interested in, dating them would be legit! There’s also guys. Buy the guys I like don’t like me back and that’s whatever.

But I’d like to be myself and date who I please. But I don’t think I’ll ever come out to my family. Unless I start dating a girl and things get REALLY serious. But that’s a tough call.

It just sucks because I’d come out to my dad and mom but then I k ow that it would somehow get to my sister, who constantly states “everyone is gay right now,

it’s just the cool thing to be” so she would take it as me being like oh I just want to be “cool” like fuck off :/ it just sucks that I can’t be my true self… I mean I have friends who I will

be like damn that chick is hot and they will tell me to get her number or whatever and I LOVE AND LIVE FOR THAT SHIT!

I’m so grateful to have amazing friends who love me for me… but I’m just sad that I may not ever get to tell them what I am… maybe maaaybe someday… but I’m not counting on it.

Also if you are reading this and are a friend of mine IRL … HI yeah I’m bi and please don’t go and tell everyone:/ I would just like to not be in the closet anymore.

But I talk about it on here and I feel safe enough to do so! Thanks so much to everyone on here’s who’s supporting and nice! Thanks for reading if you did. Now you can carry on🤘🎶🏳️‍🌈