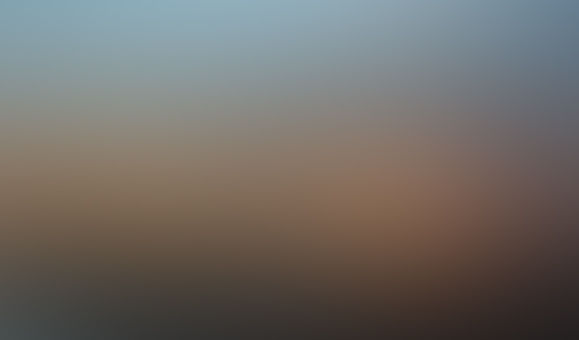 anon Stories From Unregistered Users
Autoplay OFF   •   3 years ago
Transcript
**edit3: I had to delete most of my comments due to an unrelated problem. My view has still been changed, and all deltas were legitimately awarded and deserved. Sorry for any inconvenience caused.**
From https://www.reddit.com/r/...
thoughts

**edit3: I had to delete most of my comments due to an unrelated problem. My view has still been changed, and all deltas were legitimately awarded and deserved.

Sorry for any inconvenience caused.**

Whether he will be convicted is up for debate but it's quite possible he may be punished for his actions.

I've already given out a lot of deltas but this is the final nail on the coffin on my view, so to speak.**

People seem to think that liking things on facebook or being outraged on reddit has an effect on the real world.

The only cases where I've found this to be true is when redditors tormented a family who had nothing to do with the Boston Marathon Bombing,

or other events where someone did something the websites didn't like and got canned for it such as the dongles joke. It's only the witch hunts on *defenseless* people that work.

In practice, when it comes to things that actually matter, nothing can be done by online petitions.

Martin Shkreli is one such example, no one on reddit can do anything about him despite their rage. The witch hunt fails because he is actually powerful.

In fact, sharing things online and clicking the like button probably makes you less likely to actually do anything in real life because of the feeling that you have already contributed.

That is why slacktivism is dangerous. People have this mindset that one like = one dead terrorist.

In reality, the salient topic is forgotten within days, to be replaced by a vine or some other controversy.

Another worrying trend is that online communities are easily manipulated. All you have to do is pay a few interns to flood comment sections.

been manipulated like this in the past myself without being aware of it, usually it's by advertising astroturf.

It's hardly an elaborate tinfoil conspiracy, simply an online medium that is trivially easy to game.

It means you have the illusion of being informed when in fact you are ensconcing yourself in an echo chamber. Look at any political themed subreddit to find evidence of this.

If you have at least a few examples of online outrage achieving something positive and durable, or some other hard evidence, please share and I'll be willing to change my view.

edit: there is an onslaught of new comments and I can't keep up. Will tune in later.