Commaful
Jason and his chicken 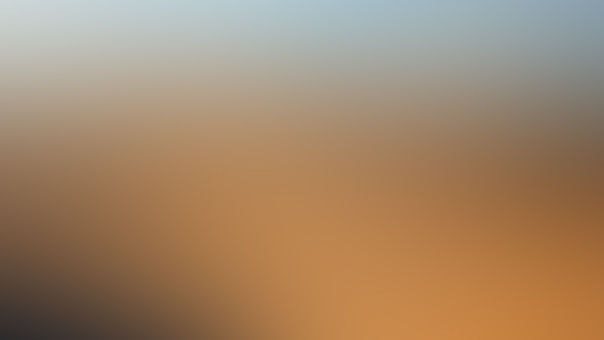 anon Stories From Unregistered Users
Autoplay OFF   •   3 years ago
Transcript
Just at the edge of darkness, Jason could see them. He didn’t recognize them, but he knew who they were all the same. As long as they stayed out there, he was okay. He wouldn’t let them take this moment away – like they’ve taken so many others.
Source: g0rdito https://www.reddit.com/r/...
fiction

Jason and his chicken

Just at the edge of darkness, Jason could see them. He didn’t recognize them, but he knew who they were all the same. As long as they stayed out there, he was okay.

He wouldn’t let them take this moment away – like they’ve taken so many others.

Jason held the chicken thigh to his mouth with both hands and took another bite with a satisfying crunch. He relished the savory juices.

He felt the heat soak in as the intoxicating aroma filled his nose. The grease ran down his chin, through his adolescent beard, and dripped onto the tray in sloppy spatters.

In that moment, the fluorescent lights faded around him, the commotion of the restaurant dimmed, and the three men outside were of no concern. There was nothing but Jason and his chicken.

The famed and chained KFC was his favorite. Isabel and his close group of friends, may they rest in peace, never understood how he kept his slender frame.

He allowed himself a laugh, thinking of them and how they would tease him. If it weren’t for him, his friends would have been here now. Isabel too.

They would have been joking and wiping the grease from their own smiling faces.

Jason’s memory faded when he looked down to find only bones and crumbs. He checked the three in the window. They’d crossed the street and filed into the restaurant. Jason nodded.

One nodded back and raised his shirt, displaying a pistol tucked tightly in the waistband. Like so many times before, it was on.

Jason bolted to his feet, took two leaping steps towards the cashiers, and bounded over the counter. Explosions erupted as the three let their weapons loose with no regard for the innocent.

Sodas, fries, and chicken baskets exploded with the impacts. People screamed and died. Jason stayed low and made his way towards the back.

He had made a mental note of someone carrying trash towards the back when he ordered his chicken. Trash bags meant dumpsters.

The door crashed open as Jason spilled into a dark alley. There were three more men who wanted him dead. He took quick stock of his options. A dumpster sat against the wall of a dead end.

Above it, a metal fire escape led up into the night. He was comfortable on rooftops. A skill he’d learned running, jumping, and flipping with his friends over the years.

A few more running steps and a jump, and he was atop the dumpster. More shots rang out as the brick around him exploded with shrapnel.

He jumped and kicked off the wall, twisting mid-air towards the ladder. His hand clasped around the pitted iron but they were slick with grease. Then he was falling.

The ground came up to meet him with a crack. Jason could see blood pooling around his head. He tried to move but couldn’t. One of the men stood over him, pistol in hand.

The flashes were blinding but he felt nothing.