Commaful
IV (aka I got tired of thinking up good names, writing’s hard) 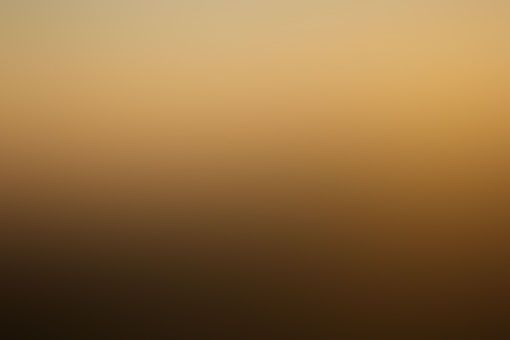 anon Stories From Unregistered Users
Autoplay OFF   •   2 years ago
Transcript
The wagon rattled on as the women lapsed into silence. Rhinn’s mind raced. She buried her head in her knees and attempted to push down the quickly rising panic. The chains chafed her wrists. They were made of heavy iron, a material notoriously resistant to magic. She took a deep breath and pulled on the power deep inside her.
By ejdwrites https://ejdwrites.tumblr....
writing500-wordswriterfantasyish

IV (aka I got tired of thinking up good names, writing’s hard)

The wagon rattled on as the women lapsed into silence. Rhinn’s mind raced. She buried her head in her knees and attempted to push down the quickly rising panic. The chains chafed her wrists.

They were made of heavy iron, a material notoriously resistant to magic. She took a deep breath and pulled on the power deep inside her.

It was already burning low to maintain her guise, a low hum she had already grown used to. She very rarely used magic, it had always intimidated her.

As a child she preferred the physical disciplines, wrestling, sword play, archery. Things that she could easily see and understand.

The possibilities of magic were endless and overwhelming, a sea that she could drown in.

But it wouldn’t have been an Elven education without hours of study about magic, manipulation, and control.

As much as she had fought that study then, Rhinn was glad for what little understanding she had now.She pulled up the power and let it flow through the manacles on her wrist.

She carefully pushed on the iron, testing its strength. She felt out every nick and imperfection. She poured more and more power into it, she could feel a space inside her hollowing out.

She pushed her panic into the iron and the cuffs vibrated with the racing of her heart. She pushed and pulled, she coaxed and coerced but the iron took it all and gave nothing back.

The hollowness inside her expanded, it brushed the bottom of her ribcage, it threatened her lungs, pushing the breath out of her chest. Sweat dripped down her back, making her shiver.

She let go.“Are you ill?” Freya asked. She watched Rhinn closely, suspicion written clearly across her face.Rhinn shook her head.“Then why do you sweat like you have a fever?”“I’m fine.

” Rhinn wiped her brow with her sleeve and awkwardly made her way to the door at the back of the wagon. She tried the handle but it was locked.

“You don’t think we tried that?” Calia snapped again from her corner. “It’s barred from the outside.”“Well, they have to open it sometime don’t they?” Rhinn snapped back.

The reality of her situation was doing nothing for her manners. “There’s got to be some way out and crying in the corner isn’t going to help me find it.”“No, there is no way out.

” Freya said, flatly. “We have tried. They are more and stronger. It is best if you make peace now.”“There has to be a way out.” Rhinn said almost to herself. She turned back to the door.

It was a simple wooden door, there was nothing special about it, she simply needed to get it open and she would be free. She shook the handle again but it didn’t yield.

She braced herself against the floor and kicked. She screamed and kicked again. “Stop!” Calia hissed. But Rhinn didn’t listen. She needed to escape.

The chains rubbed her ankles and wrists raw and she threw her body into the door. She kicked and screamed until she was hoarse and soaked to the bone with sweat.

“Stop it! They’ll hear you!” Calia scrambled out of her corner towards Rhinn.“She is right, you do not want them to hear you.” Freya said.But Rhinn didn’t stop.

She beat against the door until two sets of hands pulled her to the ground and the wagon stopped.