Commaful
Instructions for a Sky Burial by John Burnside 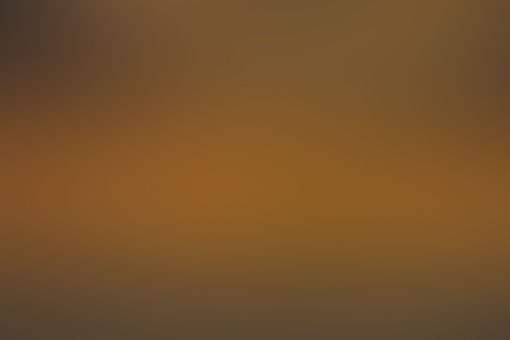 anon Stories From Unregistered Users
Autoplay OFF   •   3 years ago
Transcript
Three miles west of Sue and Gerry's house I found what remained of a young
Source: appealtobelief https://www.reddit.com/r/...

Instructions for a Sky Burial by John Burnside

I found what remained of a young

though all the soft tissue was gone, the eye-sockets

scraped from the crib of the bone, leaving only the glare

of spine and a tatter of hide,

bald at the forelegs and black where the mouth had become

It's hard to walk away from such a find;

there is something about a dead thing out in the open

that draws us in, a kind of gravity

both intimate and fateful, and I went back several times

to stand there, in the queasy sway of it,

flesh of its flesh, so it seemed, yet powerless

to wish it back to life

I wanted to make it well, to resurrect

the light in its face, the attention, the changing colours.

I remember I used to come home through the ash

and graphite of the woods on Fitty Road,

the shadows mauve an grey between the trees

and subtle, always shifting, so it seemed

a presence in the land was out to play.

On days when I timed it right, I walked back

in the blue hour, when the stands

of thistle in full seed were incandescent

– no other word for it, everything lit with a pale,

of lanolin and rot, the fleece

yellowed and bare in patches, one eye

more or less intact, a pool

of verdigris I didn't dare to touch,

though, up till then, I'd though I was afraid

It shamed me for days, remember how I'd lost

my nerve and run away,

guilty of something – though *what* I couldn't tell –

alone in the dark and suddenly wanting my mother.

They say the dead still listen for a time

before they leave for good, the spirit

sifting away in the wind, or salting the grass

for the life of the world to come.

Maybe it's this that decides

the new beginning, someone

coming across a field

high in the trees, or the first dark spots

of rain in a stand of nettles: everything

shapes what it encounters, glancing touch

So when that day arrives

when I shall die,

carry me out of the house, unwashed and naked,

and leave me in the open, where the crows

dogs, if there are dogs – there will be rats,

but let them eat their fill, so what they leave

can blend into the soil

Some moisture will be lost

to heat and wind

but something more will live again

and hawthorn, all the living knots

of larvae in the scattering of flesh

and bone, birds gathering the hair

to line their nests, the last ants

busy about the mouth while something

inexact and perfect forms itself

around the last faint wisp

but taking shape, implacably itself,

new breath and vision, gathered from the quiet.