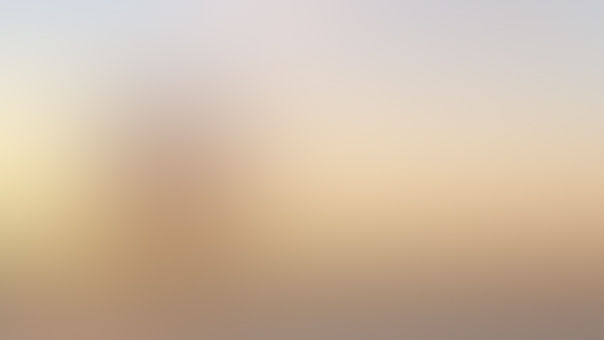 anon Stories From Unregistered Users
Autoplay OFF   •   3 years ago
Transcript
In light of the recent massive online outcry against Trump, I want to once more reflect on the validity of my views. During the election cycle, I came to respect Trump even if I could see his flaws.
By LordKX https://www.reddit.com/r/...
thoughts

In light of the recent massive online outcry against Trump, I want to once more reflect on the validity of my views.

During the election cycle, I came to respect Trump even if I could see his flaws.

The arguments I saw for him/his positions were generally logical and well reasoned, while the arguments against him were ad hominems, personal stories, and otherwise emotional in nature.

Any time I questioned things, I was called a racist and a bigot. Even though for most of my life I considered my views liberal, the election cycled saw me switching to the Trump Train.

Specifically on the recent immigration issue, while I don't think it will particularly stop terrorism or that terrorism is a threat currently,

I do think it shows Trump's commitment to preventing a situation like the one in Europe. The initial green card situation was unfortunate, but from what I have seen was quickly solved.

In addition, I see no reason why non-citizens, regardless of what they've gone through, should feel entitled to enter the US.

Yes, it would be nice to help people, but realistically the world is filled with people who are suffering, even in our own country, and we should be smart with who and how we help.

However, it will stop some illegal immigration, and from what I've seen the cost is relatively minimal.

In terms of bringing jobs back, I think its a simple concept that if things can be done cheaper outside the US without any downside, they will be done elsewhere.

I don't know how successful Trump will be, but I believe free trade deals will only hurt the average american worker.

As for diplomacy, given the US's economic and military power, I don't see how Trump can hurt US relations.

Dictators and horrible regimes across the globe are worked with because of the resources they have, and from a purely statistical standpoint I don't think the US can be ignored.

I have no doubts some in the international community will hate Trump, but others will like him, and regardless the US has enough leverage that they will be worked with.

I also don't believe Trump will start any major wars.

He is highly successful and even his greatest detractors admit he cares about himself, so especially after he has stated he is anti-war,

I do not see him getting into a situation where he puts himself at risk.

Finally, in terms of his provocative actions/statements, I generally don't have an issue with him.

I am a quite un-PC person, and on top of that I have seen many of his actions/statements twisted brutally out of proportion.

I think he has a blustery personality and has a habit of talking with his foot in his mouth, but I have yet to see something that makes me truly believe he is a cruel or vindictive person.

If there are any specific questions or if somebody wants me to provide more information on a point, I will do so. I hope that a civic discussion can be maintained.