Commaful
I (and several of my friends) got "Propositioned" by an old guy. (Theatre) 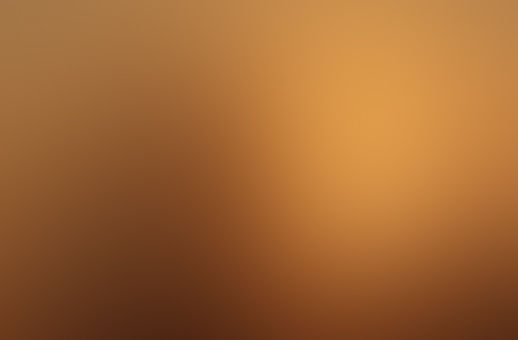 anon Stories From Unregistered Users
Autoplay OFF   •   3 years ago
Transcript
First thing's first, I apologize for not using link flair. I'm incompetent and don't know how. But never fear, I'll add it as soon as I figure out how! Late August of 2013, I played the role of Friedrich von Trappe in my town's community theatre production of The Sound of Music.
By JackAttack9597 https://www.reddit.com/r/...
funny

I (and several of my friends) got "Propositioned" by an old guy. (Theatre)

First thing's first, I apologize for not using link flair. I'm incompetent and don't know how. But never fear, I'll add it as soon as I figure out how!

Late August of 2013, I played the role of Friedrich von Trappe in my town's community theatre production of The Sound of Music.

Let me take the time now to say that I was 19 years old at the time, about to hit 20. The show went incredibly well, and had the best set of any show I've been in to this date.

But nope, I'm 6'2" and have a voice deep enough to qualify me for almost every antagonist role ever so I'm taking a more comedic route of playing up the fact that I'm *clearly* not 14.

The "proposition" I'm talking about didn't come until after all the performances were finished, and the old guy in question attended the Saturday afternoon matinee.

Now is the time to mention that I had not spent Friday night in my own bed, and woke up Saturday morning roughly an hour and a half before curtain.

14 year old Friedrich forgot to shave that morning, and due to the time crunch of my late morning,

there were two options: cake on enough makeup to effectively make me look like a porcelain doll, or just deal with a bearded 14 year old.

After the show ends, I have the usual meet and greet with audience members.

All of my friends that came to that particular performance commented on how grown up little Friedrich was looking, what with his manly facial hair and stuff.

Then my mother finds me and tells me there's a man who wants to meet me. She used to know the guy, but barely at all.

The face to face meeting was nothing out of the ordinary, just a normal "nice to meet you" encounter.

The weird stuff is the facebook friend request from the guy, and the subsequent novels that attacked my inbox merely hours after I met the guy.

When I say novels, I mean *novels*, so I'll condense the messages immensely for you guys. This guy is in his 60s, and tells me that he's been writing a musical for the past 43 years.

He's apparently written a novel about a gay experience that is a coming out story for adult readers (Red flag pops up here).

He praises my ability to put so much life into the role of Friedrich, especially given my age.

I fooled him, a sophisticated theatregoer, that I was actually 14, so the rest of the audience didn't stand a chance at figuring out my real age.

He was thoroughly surprised when he found out that I was actually 19 (Red flag number 2).

He then tells me that he wants my best friend and me to work with him on the music for his musical, and that the three of us should meet up in his office at his home (Red flags,

After some talk with my best friend, we quickly decline.

My friend then talks to his parents about the guy, and we find out that years back he apparently got busted for possession of child pornography, and possibly some sexual harassment.

Much later, my friend and I are telling this story to some of our theatre friends, and they know exactly who we're talking about before we even finish.

We're not the first men he approached with this story.

tl;dr creepy old guy mistakes 19 year old me for a 14 year old, and invites my best friend and me over to his house to meet alone to work on "music"