Commaful
His Teddy Was His Best Friend 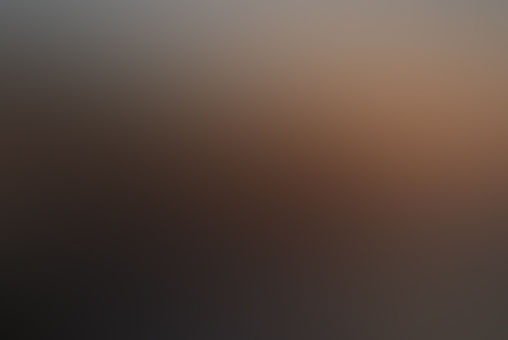 anon Stories From Unregistered Users
Autoplay OFF   •   3 years ago
Transcript
The telephone started ringing, causing her to jump from her position on the couch and run across the room. She picked up the receiver and held it to her ear, listening intently to the man who spoke on the other end.
By Janawa https://www.reddit.com/r/...
feelings

His Teddy Was His Best Friend

The telephone started ringing, causing her to jump from her position on the couch and run across the room.

She picked up the receiver and held it to her ear, listening intently to the man who spoke on the other end.

The more he said, the more the knot in her stomach that she had come to know as worry shifted and curled, turning to something heavier, something more solid. Anguish.

She hung up and scanned the room she was in, taking in everything she could.

Bills are piled up on the coffee table, laughing at her, a representation of how much she had worked to repair her broken parts and how it was all for nothing.

She would be repairing for a long time, even after they were all paid off, and still she would be broken.

Besides the piles of paper sat dirty dishes, images of fire fighters printed on their sides, sad looking, as no one had touched them in weeks.

They had even accumulated a sort of smell, one that was not quite disgusting, yet still unsettling.

The dark grey couch in the corner is disheveled, the cushions not quite pushed in, the pillows strewn wherever, one even on the floor.

It’s begging someone to sit on it and watch the cartoons that were once on every morning, tired of being ignored for so long.

Sun comes through the curtains, teasing the room with light it doesn’t have, and pictures of people who won’t visit anymore sit on the mantle, mocking her. The T.V.

, with its black screen, reflects the emptiness of the room, showing it exactly how pathetic it is. Without color. Without sound.

But the color is dead, and the sound is muted, and all that is left is the dejected reflection of what the room is now, with only memories of how bright it was only a month ago,

and she knows that.

She picks a teddy bear up, saving it from its lonely spot on the floor, and sits on the couch, her mind starting to focus on the arrangements she’ll have to make.

*I’ll give them his red tie to go with his nice suit,* she thinks, staring coldly at that bear, its sewn mouth, its pale color, and dead eyes, *he loves the color red.

He would have made a wonderful fire fighter if he had only had the chance to grow up.*

Edit: I made a few small changes in the wording.