Commaful
Had a Terrific Experience Thanks to a Clever Theatre Employee 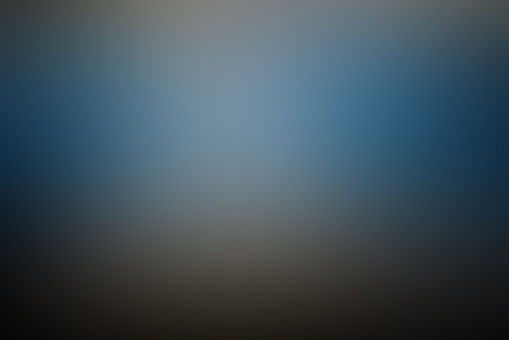 anon Stories From Unregistered Users
Autoplay OFF   •   3 years ago
Transcript
Not sure if this is allowed here but I am not a theatre employee. I just want to share a story made awesome by a theatre employee. Yesterday my girlfriend and I decided to go see a movie but we weren't sure what.
By theatrecustomer https://www.reddit.com/r/...
funny

Had a Terrific Experience Thanks to a Clever Theatre Employee

Yesterday my girlfriend and I decided to go see a movie but we weren't sure what.

We had narrowed down our list to a couple options when my gf said "You know what theatrecustomer, why don't you pick something but don't tell me what it is.

Don't tell me anything about what we're going to see, I want to sit through the previews having no idea what we're gonna watch and then the movie will start and that's when I'll find out.

" My gf loves surprises so I knew this would be a really enjoyable experience for her if I played this right and made sure the surprise wasn't ruined early.

I decided 22 Jump Street would be the perfect movie and we headed out.

We stopped by a local restaurant by the theatre and while we were waiting for our food I went to the theatre to buy the tickets.

I told the employee who sold me the tickets ("Jeff") that this movie was a surprise for my girlfriend and I asked him not to say the name of the movie when we come back.

I know that usually doesn't happen,

typically they just say "theatre 4 on your left" or something but I just didn't want there to be any chance that he'd see the ticket and be like "Oh 22 Jump Street is an awesome movie,

you'll really like it." He agreed and I took one last look around to make sure there wasn't anything that might ruin the surprise before heading back to the restaurant.

We return to the theatre about a half hour later and Jeff really plays along. He just says "enjoy your movie", nothing else.

We find our theatre and to our horror we discover that there's a movie poster right outside the entrance showing what's "now playing" in that theatre.

"Jeff must have switched out the poster before we came back!" I think to myself. "Oh...yeah...well I tried to keep it a secret," I replied very convincingly.

We sit down and the previews start. I look over at my girlfriend and it's clear she's still let down. Excellent.

I can barely contain my own excitement as the previews end and the movie starts with...

My gf turns me and whispers, "I thought we were seeing Maleficent! How?! What!?" She's very excited now, as am I, and we laughed our asses off at many points in the movie.

After the movie I told her what Jeff had done.

How I had told him that the movie was a surprise for her but he was the one who took it upon himself to change out the poster and put up Maleficent.