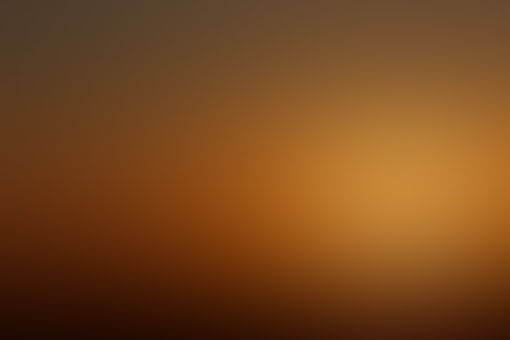 anon Stories From Unregistered Users
Autoplay OFF   •   3 years ago
Transcript
I had a customer come in while I was on the phone dealing with an angry senior ( because we took our movie times out of the paper and he doesn't have internet access ) and this customer was super annoyed that I was on the phone trying to deal with this situation ( the man on the phone wasn't understanding why we cut the times even though I told him we need the money
By ChipotleBurritoBowls https://www.reddit.com/r/...
funny

for renovations) and I told this impatient customer I'll be with him in a minute and he tells me " My movie is starting and I'm late!!!!

" and so I told the person on the phone to just email the theater ( without thinking that duh,

didn't even start for another few minutes and I told him it's just the previews that are starting and he goes " I don't care!

If I'm not there when the previews start I don't even want to see the movie " and then this happened :

Me: Anything else I can get for you today besides your movie?

Impatient asshole : A drink and a popcorn.

Me: Okay, what size for the drink and popcorn?

Me: well our sizes are back behind me on the fridge .

Me: For the drink or popcorn?

Me: okay sir, what would you like for the drink?

I A: - getting frustrated at this point - Coke obviously ( even though we have Pepsi logos, literally everywhere )

Me: Is Pepsi okay?

Me: - after giving him his drink - would you like any butter on your popcorn?

Me: Okay sir, anything else I can get for you?

Me: -swipes card and hands back to him - Would you like your receipt?

Then this fucking jerk walks off.

Unfortunately there's no ticket takers at our theater so I couldn't have the satisfaction of him being forced to come back to the counter because he didn't have his ticket.

But seriously! I'm not a fucking mind reader asshole and don't be a dick to me when it's nobody's fault but your own that you're " late ".

Edit : For my own little way of saying " fuck you " I filled his cup up to the top with ice for his drink and gave him the ' fresher ' side of the popcorn,

AKA the popcorn that we just put in the warmer that tastes weird because it hasn't warmed up yet.

Edit #2 : I'm sorry about poor formatting, I'm still not used to Reddit completely and didn't think about formatting on my phone vs. on a computer or something, hopefully I fixed it properly.