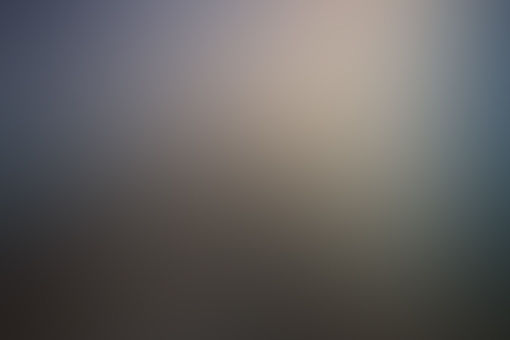 son Tony around the playground near my parents’ house. It’s hard to believe

that his papa has been gone for over a year now. And yet, his presence is as

palpable to me today as it was on the day he left for Afghanistan. Part of me

wonders if it will always be this way. Only time will tell, I guess.“It’s nice to have him

home for the holidays,” Mama Ruiz says as she glances at her second oldest son.

I reply. “In fact, all I’ve heard Tony talk about since Carlos arrived is ‘Tio

this and Tio that.’” Mama Ruiz laughs and

says, “It’s good for you to have a break sometimes and Carlito loves his nephew

like he was his own child.”“I just think that Tony

likes hanging out with a guy that can actually keep up with him. I know my dad

definitely a plus in his mind.”“He’s exactly like his

papa was at that age. Always on the go.”“His son’s definitely a

Ruiz through and through,” I say, shaking my head. “Have you visited his grave recently?”

is going to take me to the cemetery tomorrow. Would you like to come? I always put

a fresh bouquet of flowers by his headstone.” After a brief pause, she adds,

“They do a good job of taking care of all the graves. I am glad that Antonio

week,” I reply, “but I usually go by myself. He pointed to his daddy’s

headstone and said ‘Papa.’ Whenever he asks, I tell him that his body is there

but that his soul is in heaven with God.”“Does he ask about

he’s a little older. Thankfully both his grandpas and uncles have been an

active presence in his life since Day One.”“How are you these days? Mama

Ruiz asks as she pats my knee. “Have you been trying to get out more?” “Between Tony and my

writing, there really hasn’t been much time left to do much of anything else.” “I can only imagine how

time consuming all of that is,” she replies. “But what about your social life?

Have you been making an effort to get out more?”“What social life?” I

say. She frowns. “Are you asking me if I’ve been on any dates?” She nods. I

of your life in mourning,” she says with a slight frown. “It’s time for you to move

on and live again. I am certain that is what Antonio would want you to do.”“I know, Mama,” I say as

a lump forms in my throat. “I know. I just don’t’ think  I’m ready for that yet.”“Did Carlos tell you that

he’s going to be transferring to Camp Pendleton soon?”“Yeah, he told me that

last week. I see him on Facebook and we do video chats on the phone from time

Mama Ruiz asks.“Mama, are you trying to

imply that…?” “Why not?” she interrupts.

ask as I steal a glance in Carlos’ direction. “Has he said anything to you

replies with utter confidence. “He’s my son. I know these things.”For a moment or two, I am

at a complete loss for words. Finally, I say, “He’s like a brother to me. I

to stop me from saying another word as she interjects, “Just think about it…and

see what happens once he’s transferred to San Diego.” I nod and look away. At

this point, I don’t have the heart to disagree with her. So instead, I change

the subject and ask, “Have you had the chance to read my manuscript yet?”“I did. Has a publication

date been set for your book?”“If all goes well, by

publisher says that it should be out by March of next year.”“That’s wonderful news.

Antonio would be so proud of you.”“My agent is pretty

optimistic about its chances. I guess we’ll just have to wait and see what

happens.”“It is sure to be a

bestseller. I will tell everyone who will listen to buy it and tell their

friends about it too.”“I know you will,” I say,

smiling. “Tony would have done the exact same thing if he was still here…It’s

about him, you know. He’s the reason I wrote the book.”“Anyone who knows you

will see that when they read it,” she replies.“So, tell me, what was

your favorite part of the story?”“I loved every word on

every page,” she declares. “But if I had to pick the chapter that I liked the

best, I would probably be the last part. I love a happy ending”“That’s my favorite part

too,” I say as I recall the first line of the epilogue and recite it silently in

my head. After months of separation and