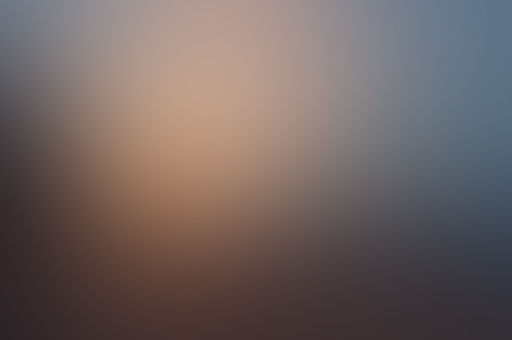 anon Stories From Unregistered Users
Autoplay OFF   •   3 years ago
Transcript
Walking down Main Street, James sees something. He sees something florescent. It's glowing. It's calling is name. He must get to it. He needs it. He must find what is giving off such an enticing shade of green.
By shortstorythrowaway https://www.reddit.com/r/...

First short story that I've actually put effort into. Feedback is appreciated, but please be nice.

He sees something florescent. It's glowing. It's calling is name. He must get to it. He needs it. He must find what is giving off such an enticing shade of green.

He pushes past every person in his way--young, old, large, small, male, female-- he doesn't care. He needs to see it. He needs to touch it.

Running as fast as he can, it only seems to get farther away.

Oh, why can't he run faster?

He's getting closer; he can feel it.

*"But it still looks so far away."* He thought.

He pushes a small girl aside and she hits the ground. And then she was gone. The girl had disappeared. James stopped running.

The street that was a blur with people, cars, lights, and sounds moments ago was now inexplicably empty and so very quiet.

He turned his body back to it's original position and saw there, lying in the street, the glowing thing that vexed him so.

He started slowly towards it with sure steps, shaking with anticipation.

He stopped a foot-and-a-half away from the object and lowered himself to the ground. he reached his hand out to touch it and just as fast as everyone disappeared, so did the sun.

*"I don't remember the sun setting. It all happened so fast."*

He looked back to the ground to find that the object--like the little girl-- had gone.

Speechless, he grabbed and scraped at the ground where the object was seconds ago.

Anger and loss made it's way from the bottom of his stomach to the top of his lungs, and he cried out in anguish. He slammed his fists onto the cement, and suddenly, the street was gone.

Falling through the blackness, James screamed and flailed his arms trying to find something--anything-- to hold onto, but found nothing. There was nothing above and nothing below him.

How long had he been falling? Weeks? Months? It felt more like years.

As time passed, he stopped screaming. He stopped grasping. He sometimes forgot he was still falling. He had become so accustomed to the nothingness; he almost felt like one with it. He felt peaceful.

But he still asked the question time and time again:

*"Will I be falling forever?"*

Instantaneously, his body collided with stone. His bones cracked, his bladder released, and his mouth gave way to vomit and then blood.

His lungs contracted and expelled all air from it's passages.

Writhing there, half-dead, James could feel is organs begin to shut down. After what felt like hours, his lungs finally relaxed, allowing oxygen to enter.

Coughing and gasping, James saw out of the corner of his eye, a faint green glow.

He turned his head and saw the object lying there. The way it sat there, just out of reach, felt like it was mocking him; watching him; laughing at his pathetic situation.

He searched himself for any shred of strength. He stretched his arms out in from of him and started to drag himself toward the object that he now hated.

He drug himself until he saw that, again, he was getting no closer to it.

Dejected, he lay his head on the ground.

He looked at the stone floor and saw a little white lump. He picked it up and looked closer.

There in his hands, was a tooth.

He looked down and found another. Confused, he ran his tongue along the teeth in his mouth and found two empty spaces; one where a molar once was, and one where a canine should be.

James tried to put them back in his mouth, but his hands felt like they were underwater. He tried to scream, but his mouth was full of gravel.

The high-pitched squeal of heavy machinery met his ears and bright flash blinded him.

Clutching his chest and gasping, he sat up. The blankets had fallen to the floor and the pillows were at the foot of the bed. The sheets were damp with sweat. Trying to calm himself, James said,

Laying down, He said,